by Emily Callahan-Hazelwood
Featured photo by Caine Delacy
All over the globe, mankind has impacted our oceans in every way imaginable, and in most cases, to a devastating biological end. Despite this, something strange is developing in the most unexpected of places, beneath towering steel lattice work structures, some of the world’s most productive ecosystems have been thriving, on offshore oil platforms.
Enter the Rigs-to-Reefs (R2R) program, an alternative to complete platform removal whereby an oil company may choose to modify a platform so that it may continue to support marine life as an artificial reef rather than completely removing the structure, as is often required by state and federal leases. Through this decommissioning process, the oil well is capped and the upper 85 feet of the platform is towed to an alternative ‘reefing’ location or toppled in place. Since the program’s inception in the late 1980’s, the Gulf of Mexico (GOM) has reefed more than 450 of its nearly 3,000 platforms. Despite this, the rest of the world has been slow to catch on. Oil platforms can be found in almost every ocean, but only a handful of countries have implemented a R2R law, and even fewer have actually reefed their platforms.
The ecosystems thriving on offshore oil platforms represent a unique silver lining to the realities of our history of insatiable offshore energy development. Protected from nearshore impacts such as run-off, and offshore threats such commercial trawling, these platforms have developed into incredibly robust and diverse microcosms of life. However, the opposition would like to see these oil platforms and their ecosystems completely removed, and the seafloor returned to its original state.
To understand why, one must delve deeper into the complexities of the program. In California, the U.S. government has estimated that within five to twenty years, all 27 offshore oil and gas platforms will stop producing quantities adequate to be considered economically viable, the cost of their removal will be exorbitant. Experts have estimated the cost of completely decommissioning all 27 platforms to be over one billion dollars. Partial removal, or ‘reefing’ the platform, can drastically reduce decommissioning costs. States with R2R programs generate revenue by receiving half of the avoided decommissioning costs, while the other half of the cost savings goes back to oil company stakeholders. The cost savings add up, in Louisiana the state averages $270,000 per reefing and has completed more than 330. 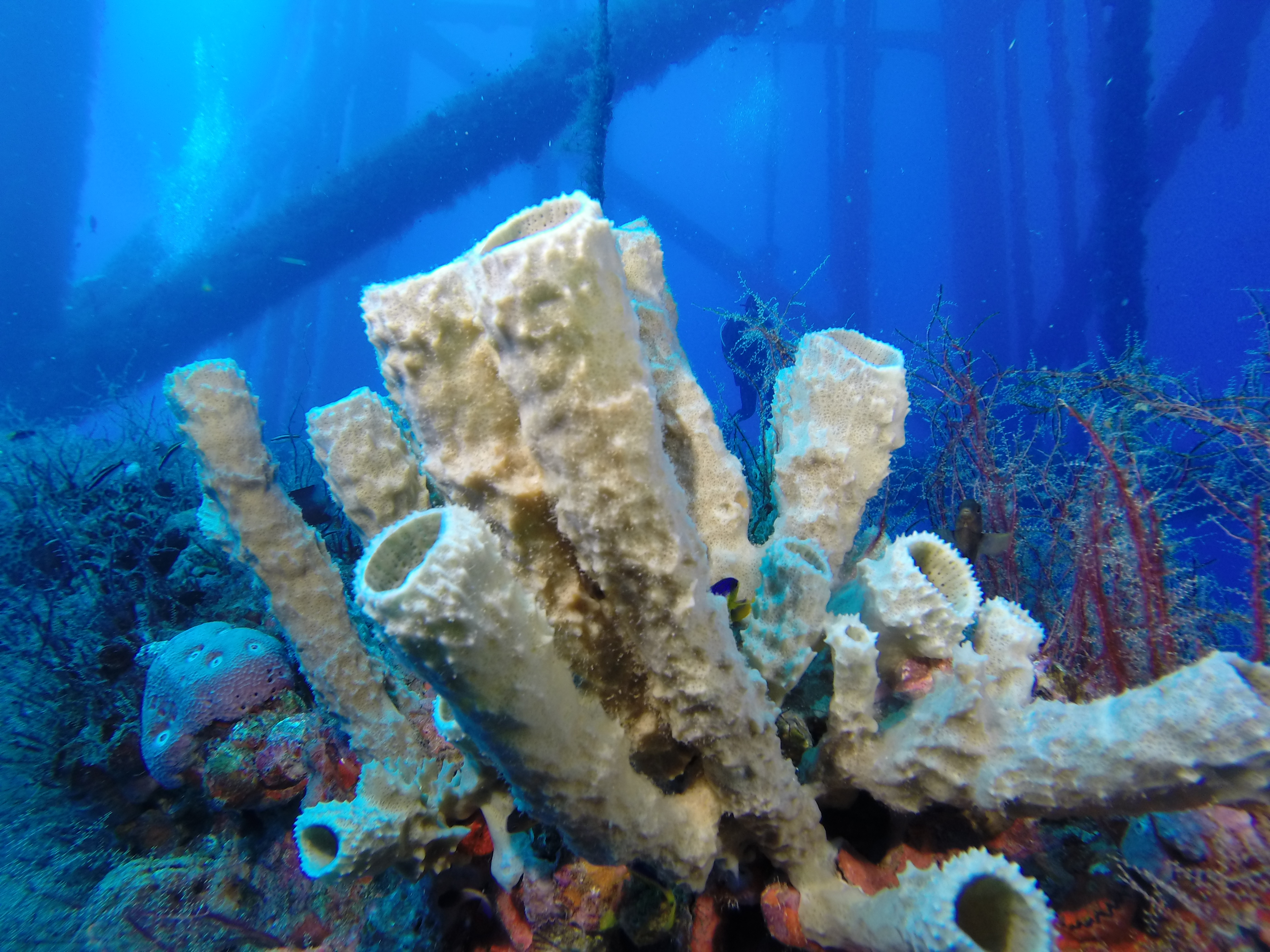 I believe the opposition primarily stems from a lack of public understanding of the goals of the program, and the science that backs it up. Some anti-reefing activists believe platforms do not produce fish rather that they merely attract them, while others advocate that abandoned structures rob natural reefs of fish, and prevent trawling and other commercial fishing activities. Greenpeace has conceded that some reefed platforms, if non-toxic may increase marine life, however, they should still be banned as they save oil firms money.
As the world’s ‘natural reefs’ become overexploited and polluted, permitting these platforms to remain in place may be the best decision for the future of our oceans. It’s time to think creatively about the resources we have, and proceed forward boldly with radical new tactics for ocean management. There are offshore platforms found in almost every ocean around the world. Each is home to a unique and incredibly robust ecosystem flourishing quietly below the surface. As offshore production slows to a halt, the fate of the world’s platforms stands at an important policy crossroads and we must decide whether converting a rig to a reef, serves ecological and economic goals better than the current status quo of complete removal.