Does Visual Note-Taking Have a Place in the Business of Ecological Restoration?

If you grew up in one part of the US (many of the eastern states extending into the Great Plains), the calling of the American bullfrog (Lithobates catesbeianus) was probably a staple of your childhood evenings. If you grew up in other places, perhaps not so much.

However, this might be changing. The American bullfrog can show up as an aggressive—and invasive—species in parts of the US where it isn’t native, and is able to outcompete native frog species. It doesn’t just impact frogs though. The American bullfrog will eat anything it thinks it can get in its mouth, including small rodents, birds, and other frogs—which means it can have a detrimental impact on some threatened and endangered species or state-listed species of concern.

Of course, in the eastern US, bullfrogs will still prey upon native frogs and anything else they can fit in their mouth. But, there is a greater amount of water and more diverse aquatic habitats. This means that bullfrogs and other frog species are better able to co-exist. In general, bullfrogs are especially fond of slow-moving open bodies of water, while other frogs can happily exist where there are more aquatic plants or within damp forests.

In the western US, where for the most part, water is scarcer and where modifications (like dams) have altered natural watercourses, bullfrogs have a prime opportunity to outcompete other frogs. And, like other invasive species, once bullfrogs have invaded a place, they can be difficult to remove. This is due in part to the large number of eggs that they lay (females may lay a clutch of 20,000 eggs!) and the fact that removing adults can actually improve the survival of tadpoles, since the adult bullfrogs are cannibalistic.

In addition, they have lived for decades in many of the places where they are invasive, which means well-established populations must be dealt with (this is all the more reason to take steps to remove bullfrogs as soon as you notice them, if you live a place where they are not native). Bullfrogs can also travel nearly a mile in search of a new place to colonize, if something happens to their initial home—which could include draining a pond or other water resource, which is one of the methods of dealing with a bullfrog invasion.

Traditionally, practices for managing bullfrogs have included hunting/eating them, temporarily—and repeatedly—draining the ponds or other areas they have taken up residence, and potentially introducing (if necessary) predatory insects or other animals like largemouth bass into ponds where tadpoles are found. (Unfortunately, bullfrogs and their tadpoles don’t taste that great to many fish—so the fish may suck in a tadpole only to spit it back out.)

However, these practices can only do so much on their own. Additional, and more creative, management options should be considered. If bullfrog populations are managed, then native frogs tend to move back in fairly readily (or will re-establish once re-introduced). This is promising in terms of increasing biodiversity in areas impacted by bullfrogs.

Great Ecology is working with Adaptation Environmental Services to develop and implement some innovative approaches to bullfrog management in Colorado—and citizen-science may be one of the ways to monitor populations of bullfrogs compared to native frogs, such as the northern leopard frog (a species of special concern in Colorado) before and after such measures are taken. Citizen-science can also help detect a problem early on, if frog monitoring is incorporated into a management plan. 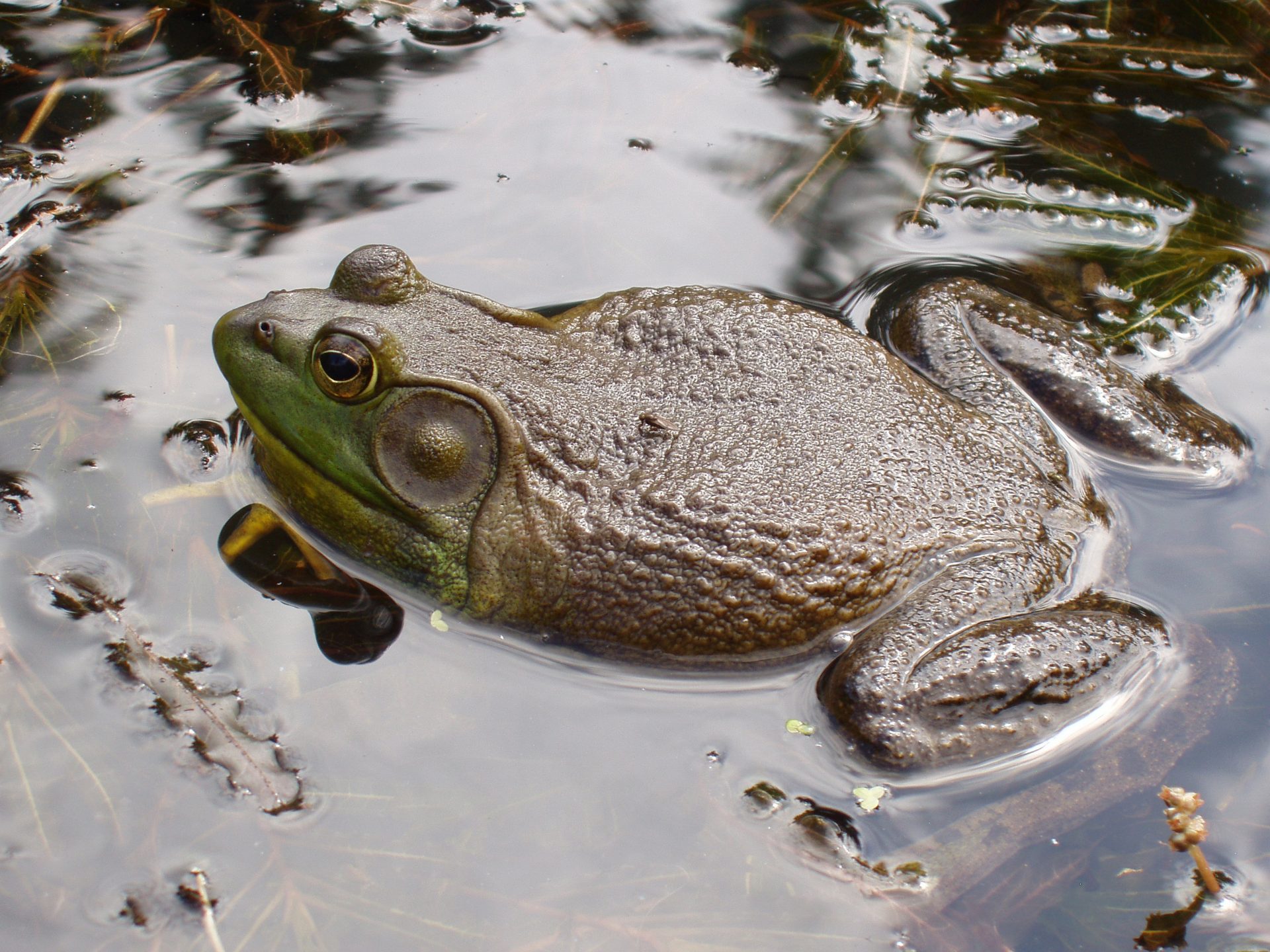 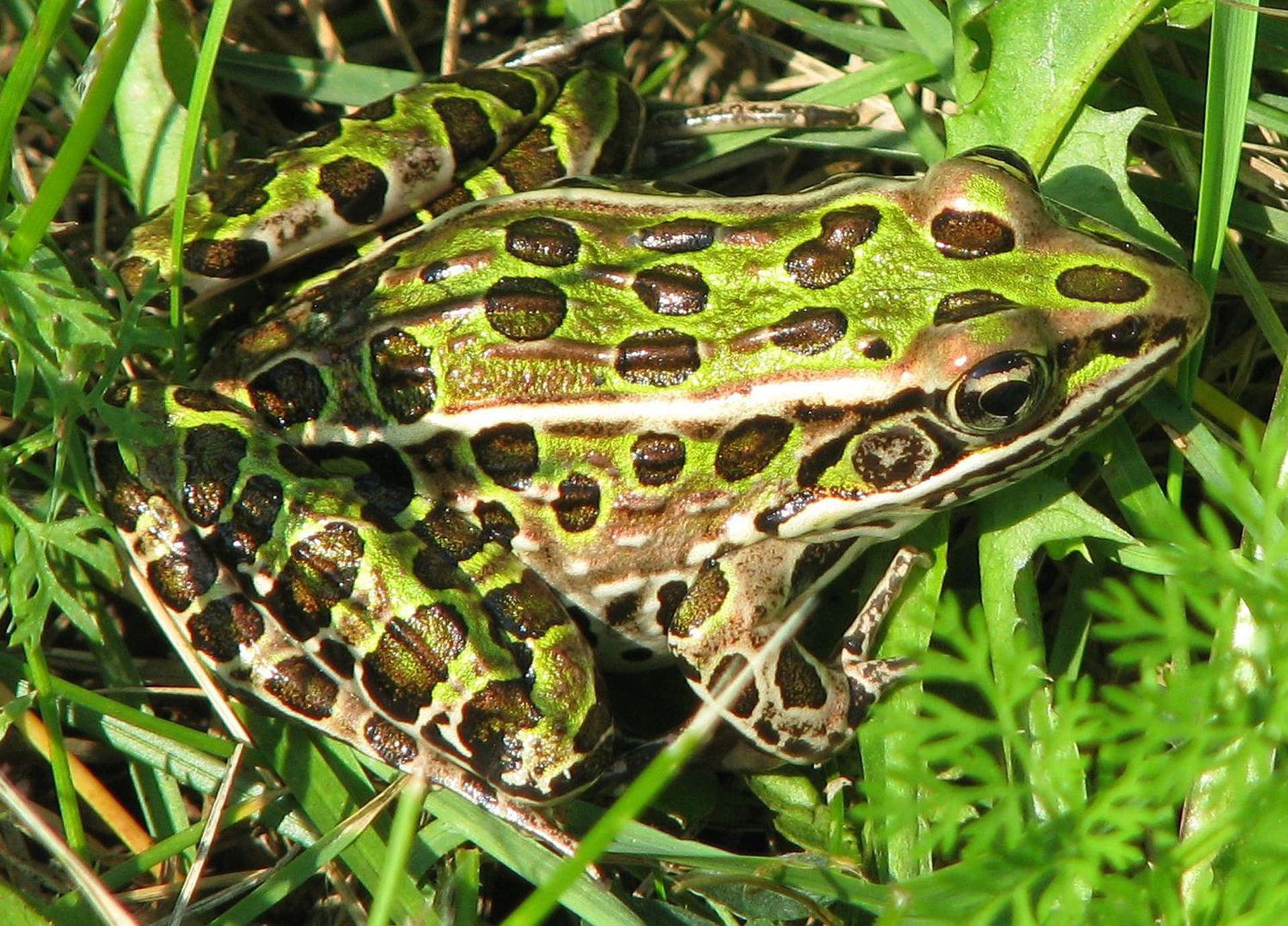