Plants with a Purpose 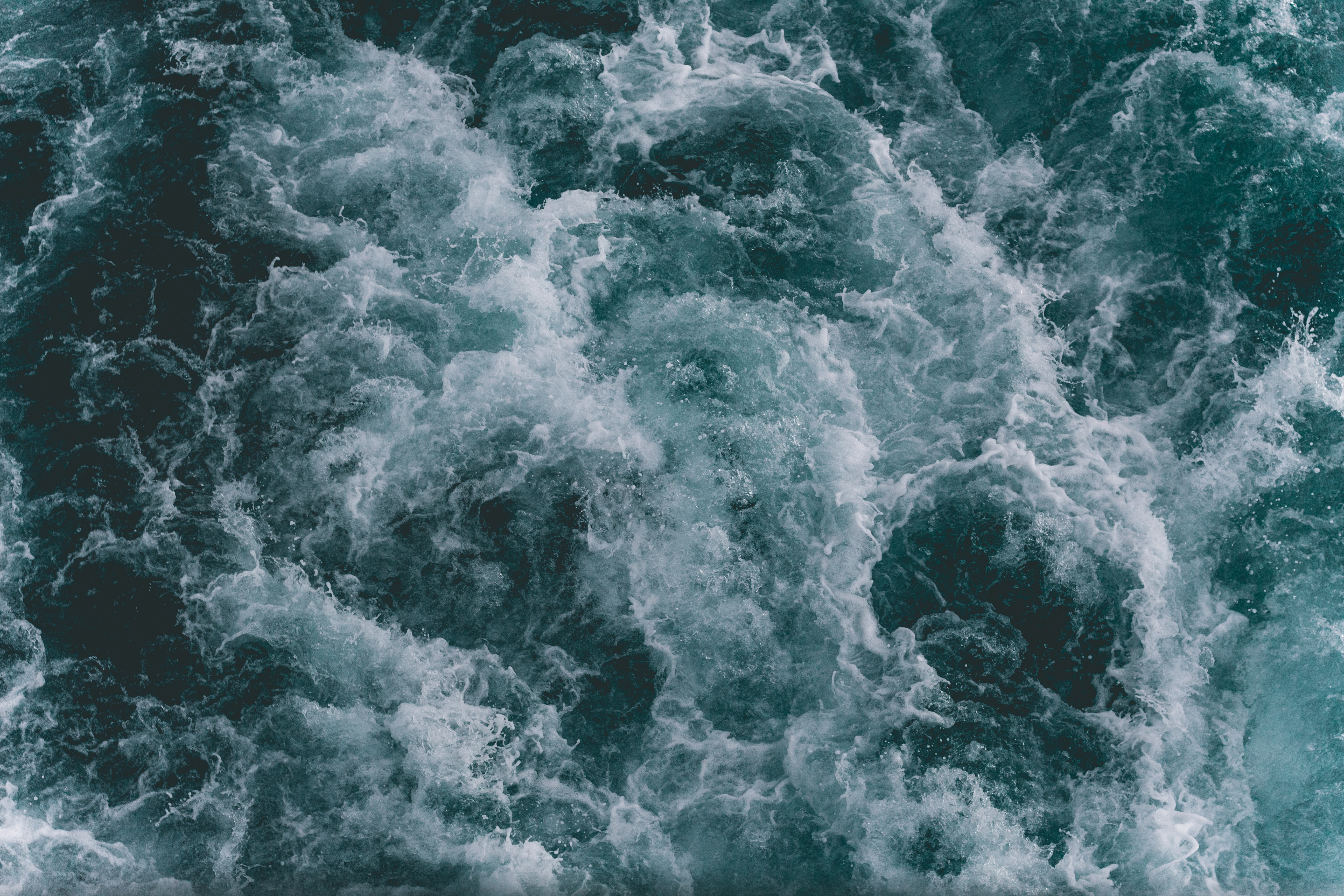 If someone asks you to describe spring or summer, you might talk about new life, with pops of color flowering in open spaces and on trees, and a seemingly endless soundtrack of bird songs. The land, however, is not the only place where life is replenished in the spring and summer months. The ocean, with its seemingly unchanging surface, is also privy to the productivity of these seasons, especially off the coast of California, where the winds and deep underwater canyons provide the perfect conditions for upwelling. These coastal upwelling regions are relatively rare, accounting for less than 1% of the ocean surface, however, they are incredibly productive regions and contribute roughly 50% of the world’s fishing landings.

But before we dive below the surface, imagine the feel of a breeze across your skin. Winds create a powerful and direct effect on oceans and are an important force in creating currents. From the global circulation of entire ocean systems to small eddies nearshore, winds move water and its resident animals and plants in complex and interesting patterns.

In the spring and summer months, warm winds from the north blow parallel to the coastline towards southern California. When this occurs, an intriguing and biologically important event takes places. Affected by the rotation of the earth, these winds move water at right angles to the direction the wind is blowing, a phenomenon known as the Coriolis effect. Along the California coastline, winds that blow from the north drive surface waters offshore. As surface waters are pushed offshore, water is drawn from below to replace them. The upward movement of this deep, colder water is called upwelling.

Upwelling brings cold, nutrient-rich waters to the surface, which encourages the growth of large blooms of phytoplankton. The phytoplankton blooms form the ultimate energy base for large animal populations higher in the food chain, such as tuna, seabass, and even large marine mammals, like whales. Although an impressive biological event, this is not the only major consequence of upwelling because upwelling also affects animal movement. Upwelling moves nearshore surface water offshore and takes with it whatever is floating in the water column, such as larval young produced by most marine fish and invertebrates. These larvae are tiny, ranging from microscopic to the size of a potato chip, and they spend the first few weeks or months of life adrift in the water column. Upwelling that moves surface water offshore can potentially move drifting larvae long distances away from their natural habitat, to shelters such as a nearby oil and gas platform.

This past spring, I experienced the plethora of larval young swarming around California’s offshore oil and gas platforms. Although my dive partners and I focused our cameras on the anemone-covered beams, and the sea lion curiously swimming by, when we revisited our footage after the dive we found that many of the photos had been “photobombed” by a larva that landed on the lens! Even, when we exited the water, we noticed that our wetsuits were crawling with life. It was quite a shock to see thousands of tiny white shrimp and other larvae contrasted against our black wetsuits.

Offshore oil and gas platforms don’t cause upwelling but act as a landing site for those larvae displaced by upwelling. In fact, the vertical platform structures may cause a slight shift in current direction that mixes the surrounding ocean nutrients. This mixing, although small, provides the distribution of an important foundational food source for other, larger fish that call offshore oil and gas platforms home—which contributes to these offshore platforms being an important fisheries resource that can be disrupted if the platform is completely removed after it is decommissioned. 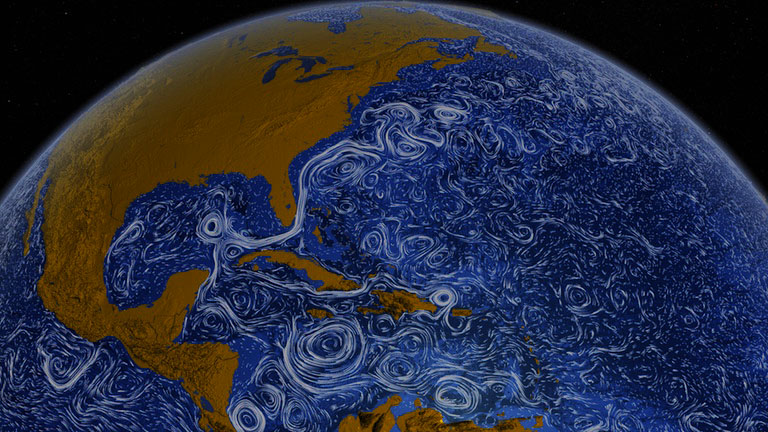