By Liz Clift
The Midwest has been pummeled by storms—and if you’re looking at mainstream online news outlets, you might not even notice amidst other national and international stories. However, Midwestern flooding has implications not only for crops (such as corn, soy, and pigs), which is the focus of the limited news coverage, but also ecology and the environment.
Some scientists suggest that these floods are likely linked to climate change. David Easterling, Chief of the Scientific Services division at the National Ocean and Atmospheric Administration, has pointed out that warmer atmosphere can hold more water and that much of the rain that’s fallen on the Midwest in recent weeks originated over the Gulf of Mexico. Assuming that this unprecedented rainfall is linked to climate change, we should expect to see this trend continue in the future, perhaps returning parts of the Midwest to the marshier lands that existed prior to the widespread use of tilling.
However, the near-term human consequences will have devastating impacts on the people who live in the Midwest (some of whom have lost their homes, livelihoods, or both—or may by the end of this growing season) as well as elsewhere. This most recent set of flooding isn’t even the only flooding parts of the Midwest have experienced this year.
We know that critical infrastructure has been damaged or destroyed, that some people will be permanently displaced, and that clean-up will cost some states billions of dollars. In addition, we can anticipate prices for corn and soybeans will skyrocket due to lower yields. Higher prices for corn and soy will impact not only the food industry, but also the gas (ethanol) industry, some plastics production, and more.
Once the current set of floodwaters recede, ecological consequences will become more apparent. We can probably expect to find that rivers or streams have shifted course (as sometimes happens during large flood events); increased eutrophication in rivers, streams, and the Gulf; rich farmlands scraped bare by rushing floodwaters (with those soils either deposited on other farmlands or at the deltas of the region’s streams and rivers); chemical contamination; cars and buildings in places where they shouldn’t be; soil compaction; and reductions in macroinvertebrates (likely with slow recolonization in areas that have previously experienced flooding this year). We’ve seen similar floods before in this part of the Midwest, including the Great Flood of 1993—and there may be lessons to learn from that flood as recovery efforts begin with the current flooding, as well as models from around the country. Rebuilding may include efforts to:

Within recovery efforts, ecological design should play a central role. Certainly, ecological design can’t prevent flooding from occurring, but ecological design may encourage the development of more resilient landscapes, which allow communities to remain more resilient as well—not only in the face of flooding, but in the case of drought, wildland fires, and other natural disasters.
In addition, engaging ecologists from the beginning can help streamline recovery efforts. Ecologists and ecological designers can work with project teams to design projects that are more likely to experience long-term restoration success while adding aesthetic and even economic value to impacted communities and sites. Ecologists are skilled at examining the plethora of factors that contribute to the ecological function and health of the site, and have even developed a variety of rapid assessment protocols that allow them to use a variety of objective and subjective tools to assess ecological health. This data can then be used to develop restoration and management strategies.
Streamlining restoration efforts ultimately saves the client—including municipalities—money. As cities, towns, and businesses begin to consider their options for rebuilding, may we humbly suggest you include ecologists and ecological designers on your team? 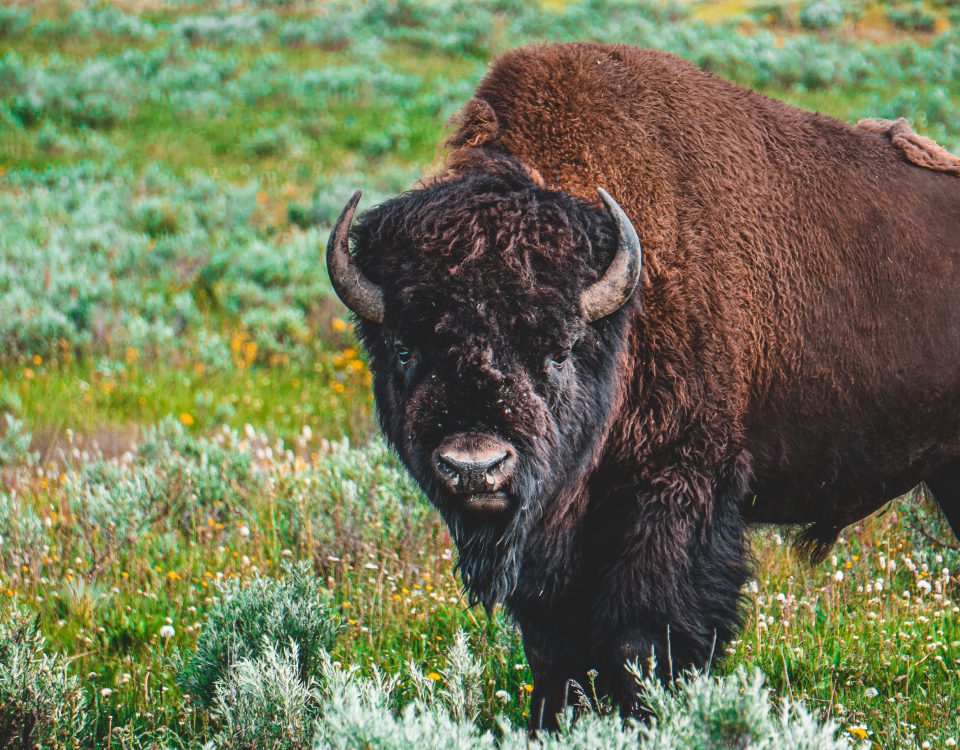 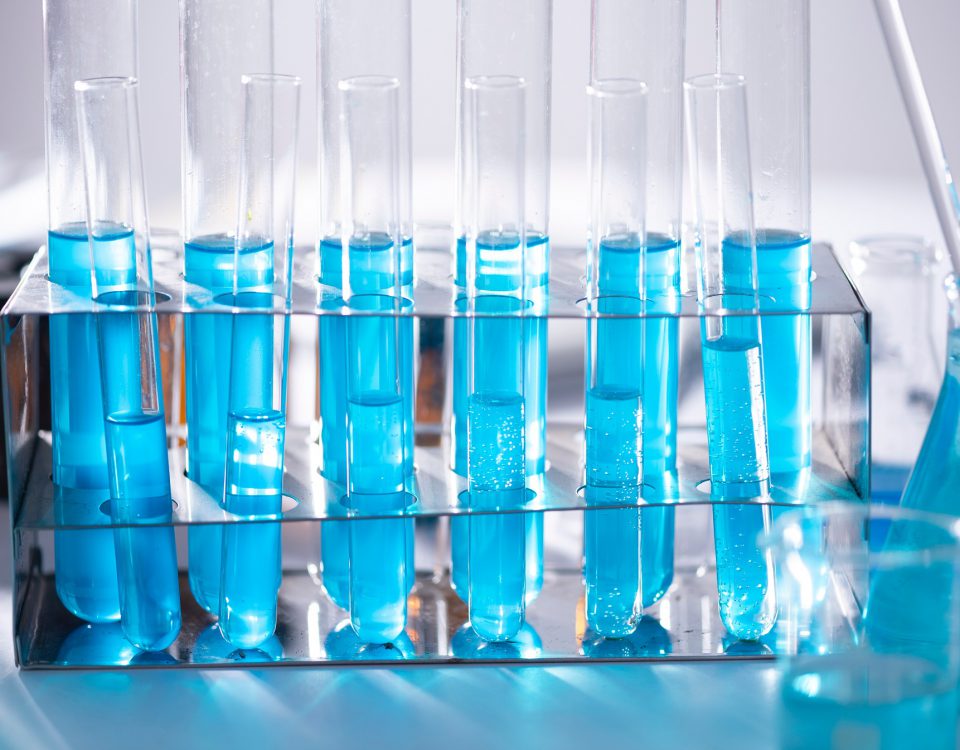 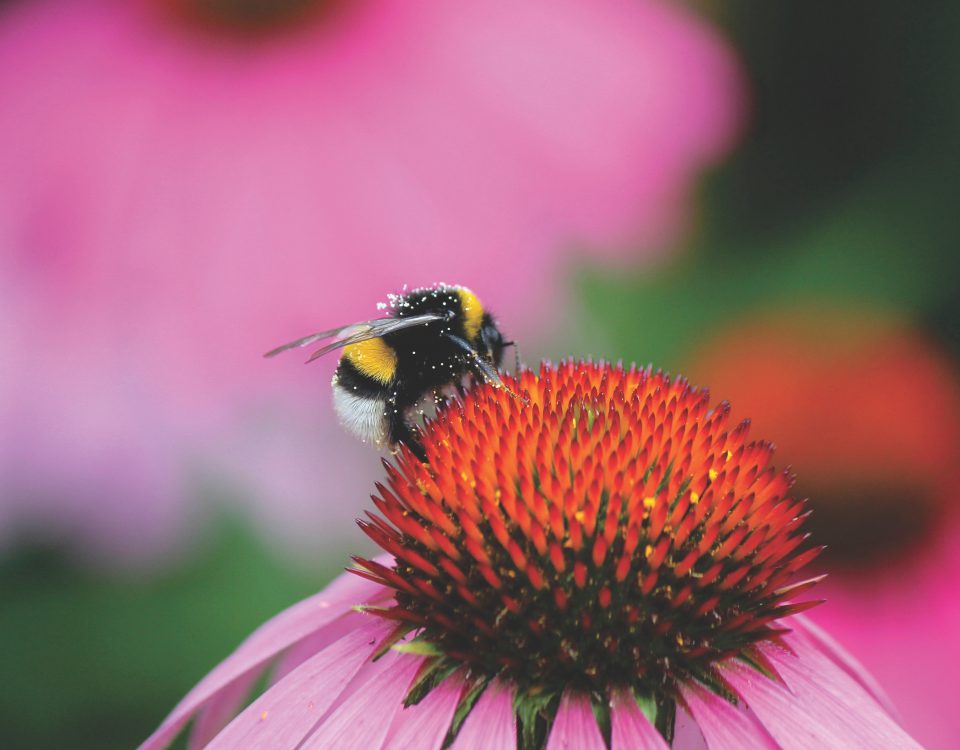 Planning Your Garden? Consider the Bees