Book Review: The Breath of a Whale 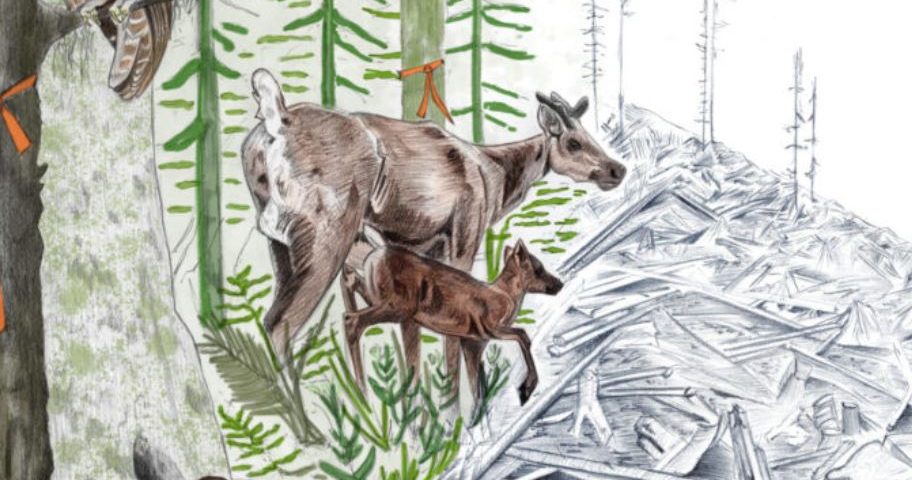 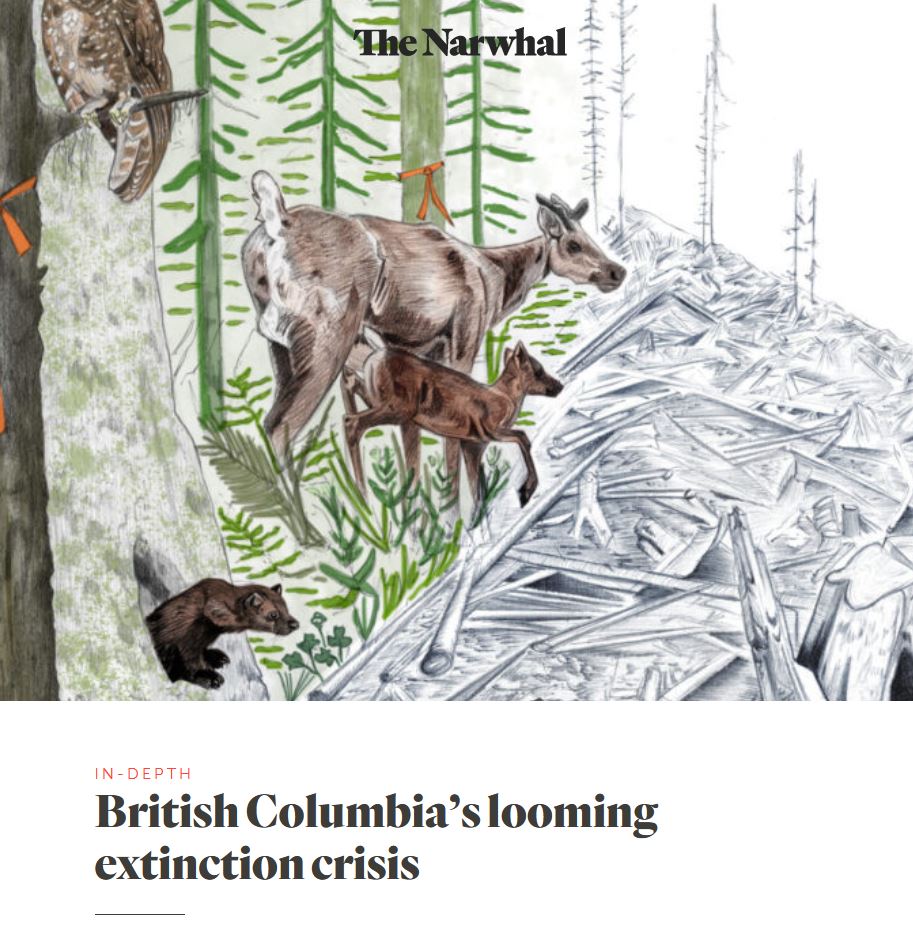 Although I’ve surely missed a lot of excellent long-reads in ecology this year, I thought as a year-end round-up, I’d list some of my favorites from 2020 here.

To start the list, “British Columbia’s Looming Extinction Crisis,” by Sarah Cox. This piece, published in The Narwhal, focuses on the 2,000 species in British Columbia that are threatened or endangered—and BC’s lack of an endangered species law. Part of the success of this article, at least for me, is that Cox doesn’t just focus on the plight of animals—but also incorporates the human element, highlighting some folks whose lifestyle and/or livelihood is at risk if these animals (or their habitats) disappear. As a bonus, if you’re unfamiliar with The Narwhal, the article includes rich photos and beautiful drawings to support the text.

Virginia Gewin’s “Raising Nature on Florida Ranchlands,” which appeared on bioGraphic’s site in August, focuses on saving ranchland from development. A key figure interviewed for the article points out that ranchers in Florida “provide water storage, nutrient capture, clean air, and wildlife habitat” and generally aren’t compensated for this, despite fostering good habitat for endangered species, such as the burrowing owl, sandhill crane, and Everglade snail kites. Fortunately, to some degree, Florida realizes the need in their state and has been experimenting with innovative incentive programs. As with many bioGraphic articles, this one is filled with stunning photos and video.

“On Knowing the Winged Whale,” by Bruce Grierson (Hakai Magazine) focuses on humpback whales—and if you’re already tired of reading, you can listen to it! Grierson begins with an expedition to find humpback whales off the coast of British Columbia—and then focuses on our human history with the whale, which includes hunting them nearly to extinction. But as the species has recovered—and as more scientists study them—the more it becomes apparent we really don’t know much about them at all. If you enjoy videos and photos in your articles, you’ll want to check these out (including one of an interview subject, trying to play “Baby Shark” in a length of bull kelp.

If you haven’t checked out “The Social Life of Forests” by Ferris Jabr, which was published in The New York Times Magazine earlier this month, you’re in for a treat. Jabr focuses Suzanne Simard’s research, which explores the interconnection between forests and the mycorrhizal networks that support them. One key finding of Simard’s research over the past several decades is that forests are full of interdependent species—and some of her latest research explores the ways “mother trees” might help managed forests produce trees more efficiently. The layout of this article is, in its own right, stunning. Beautiful photographs accompany white text on a black background—which calls to mind mycelium in the soil.