The Ecosystem Restoration Keynote You Don’t Want to Miss! 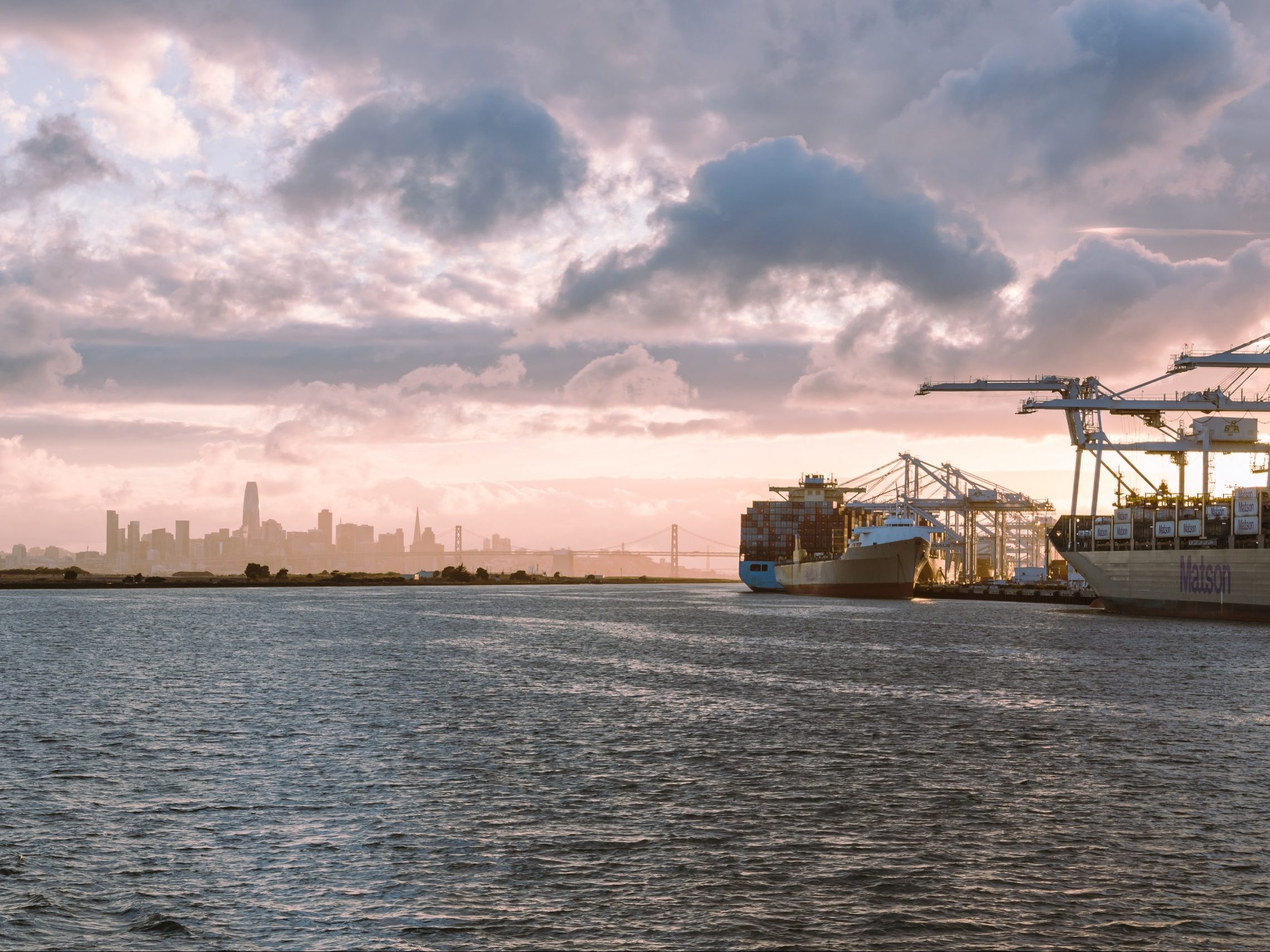 KQED, a San Francisco based media company, recently reported on how rising sea levels in the California Bay Area could push long-buried contaminants into ground water supplies, soils, and even sewer lines. While this effect is felt by all coastal communities, it will disproportionately impact low-income communities—those which already experience increased health disparities as a result of legacy contaminants and industry located in and around these communities.

The reality is that this issue is not isolated to the Bay Area but will likely impact thousands of coastal and inland communities around the nation as sea levels continue to rise. Freshwater is less dense than salt water, so rising saltwater pushes fresh groundwater up through ground levels that might have been previously contained, causing groundwater supplies to become contaminated. Once groundwater is contaminated, it carries contaminants into top level soils and enters homes, gardens, and more.

As KQED reported, this is especially likely to happen where groundwater is already near the surface. What’s more, some communities may deal with not only legacy contaminants but the effects of saltwater intrusion (which incidentally is believed to have killed the last mammoths) as well. In other words, as sea levels continue to rise, the frequency of problems we need to address rises as well. Unfortunately, there aren’t many solutions that are easy to implement and the solutions that exist are often expensive—and someone needs to foot the bill.

Who foots that bill will depend on the exact issue(s) a coastal community is facing, whether those issues (in the cases of contaminants) can be tied to a specific entity or entities, whether those entities have already completed due diligence for clean-up, allocations for property buy-backs in that municipality—and much more.

It’s likely that addressing the side effects of rising sea levels will be a long and complicated process that will involve multiple regulatory agencies, consultants (such as Great Ecology), community stakeholders, and private corporations to address.

The sooner we begin addressing the issues of rising sea levels pushing legacy contamination to the surface—which means taking seriously the implications of this and saltwater intrusion on coastal communities—the better the outcomes will be for people and their communities. This is not only an issue of ecological restoration, but in many cases it’s an issue of environmental justice - which some cities and states are starting to take seriously, as is the Biden administration (and it’s about time).

So where does Great Ecology fit into this picture?

In addition, Great Ecology offers a range of environmental services related to sea level rise such as reversing coastal erosion, repairing degraded coastlines and wetlands, improving coastal resiliency, and more. Our expert staff is ready to assist your state or local municipalities with assessing the extent of damages from legacy contaminants, including with an environmental justice lens.