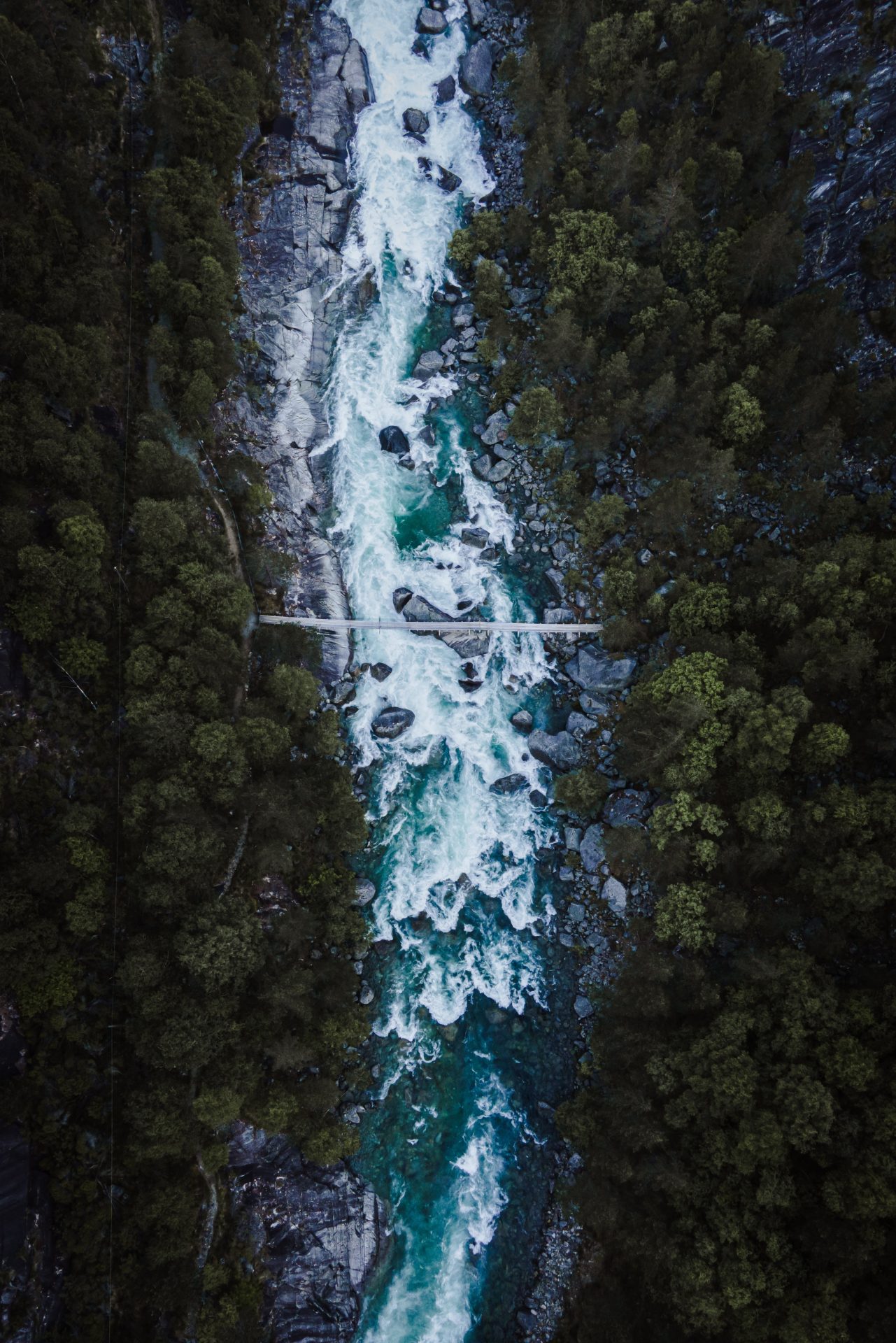 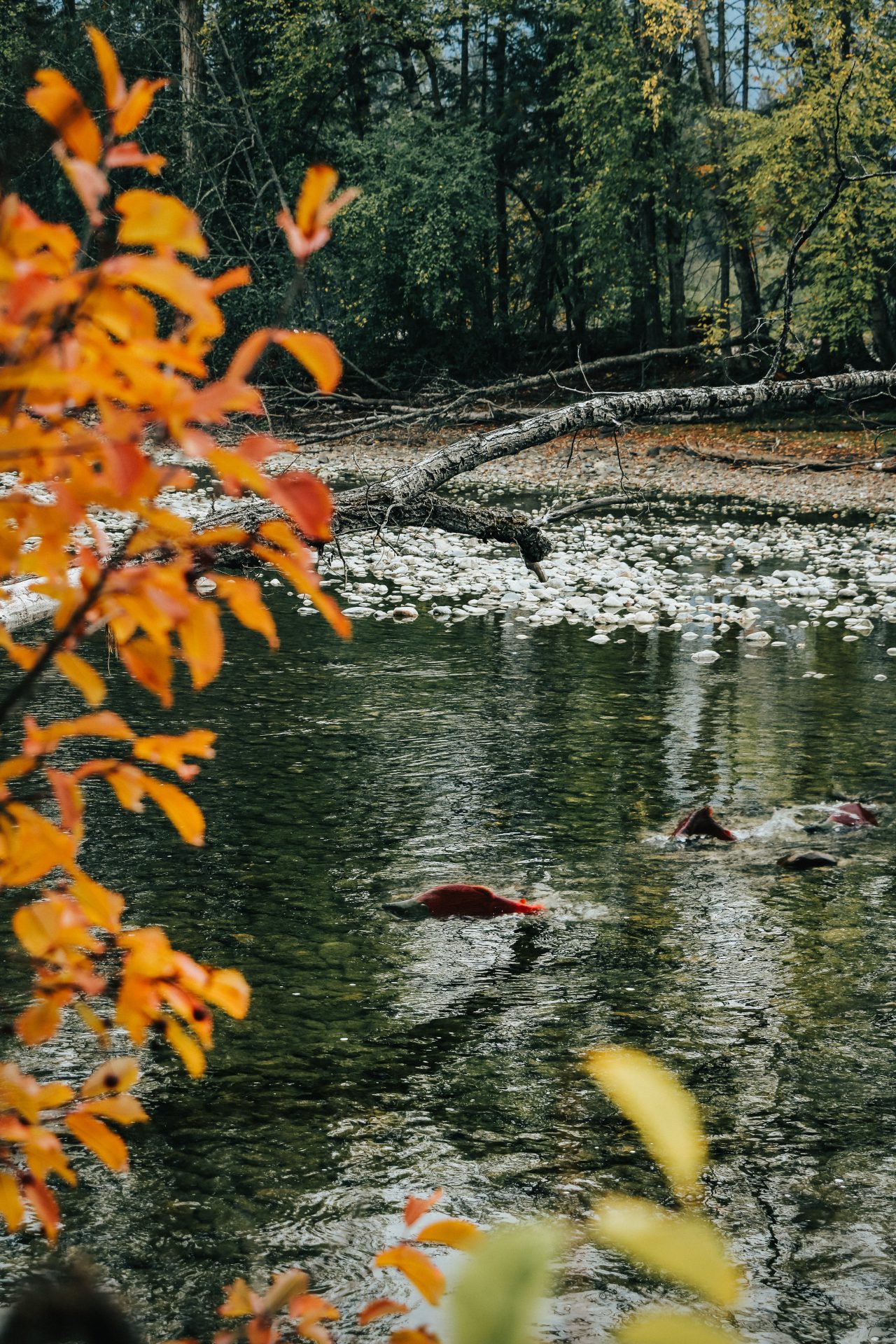 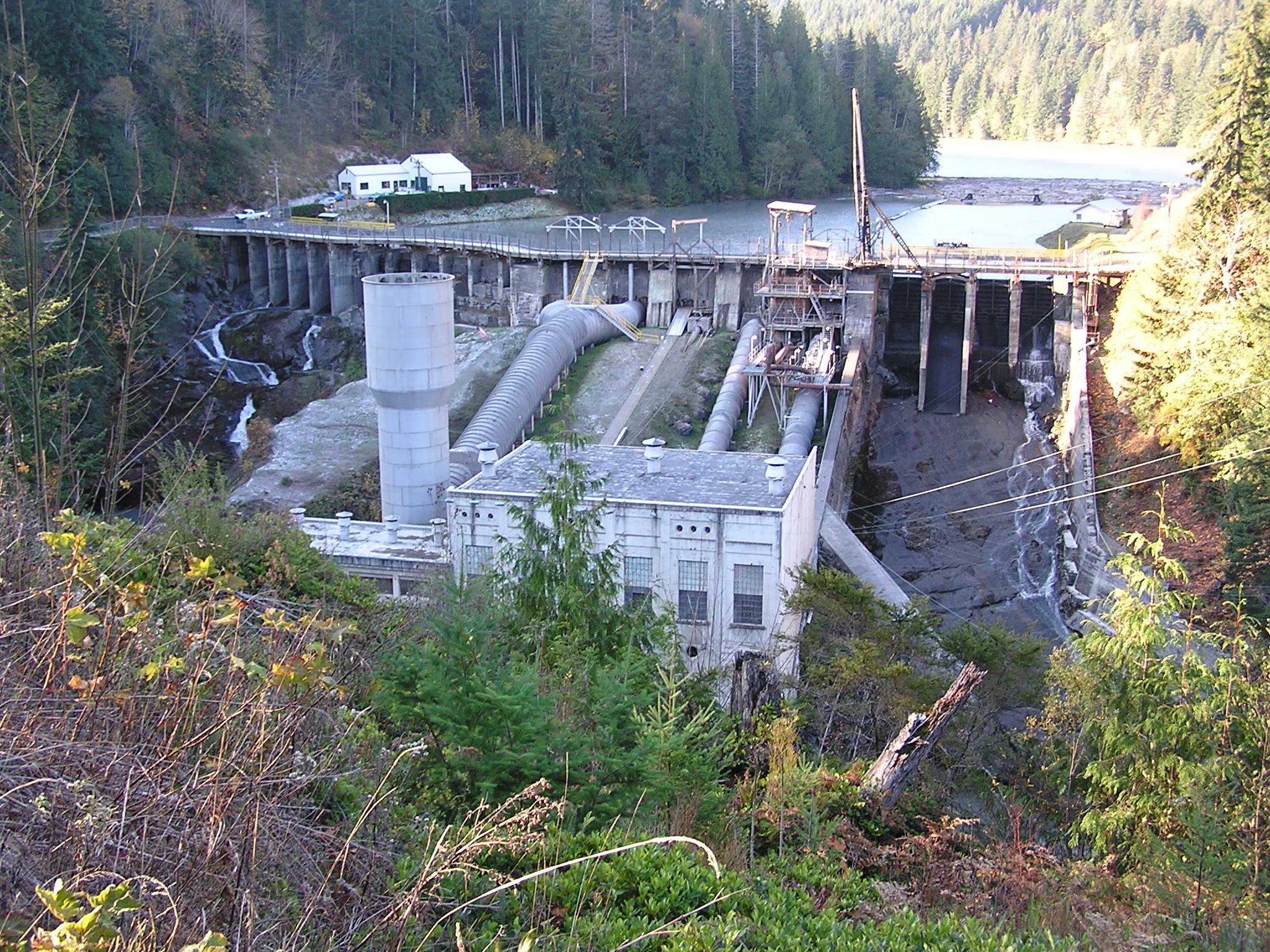 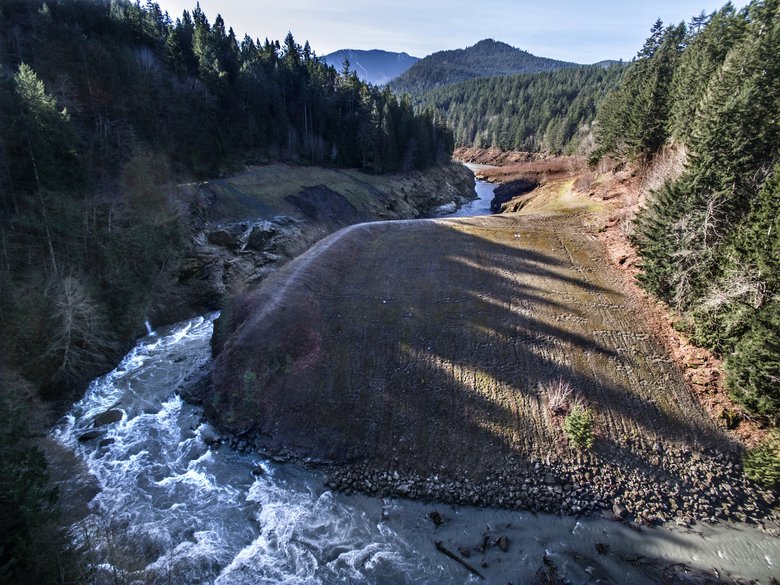 As environmental justice continues to strengthen its place in mainstream US environmentalism, we’ve come to realize, more and more, that a truly sustainable future is only feasible when the needs and involvement of people of all racial and socioeconomic backgrounds are considered. For racially marginalized and low-income groups, ongoing threats such as pollution, rising sea levels, monoculture forests and grasslands, and industrial projects continue to jeopardize community health and safety. This includes American Indian tribes, who have fought to regain a certain level of autonomy in regard to land management and ecological decision-making.

Though conceptually like other environmental justice pursuits, American Indian tribal affairs differ due to their unique position as sovereign nations, with separate political and legal systems. Because of the nature of this arrangement, environmental protections in this case seek not only to correct a painfully oppressive past (and to a large extent, present), but also to protect the autonomy of these nations as landowners and governing bodies. As such, tribal land is highly contested—a topic about which numerous books have been written. For the purpose of this blog, we’ll limit our considerations of contested lands to the ways industry and development pull one way while the tribal governments pull the opposite.

Cases like the Elwha Dam Removal project in Washington’s Olympic Peninsula show how tribal sovereignty often works in the best interest of the natural ecosystem, and how environmental advocacy benefits from working in collaboration with indigenous populations.

The Elwha Dam removal offers a case study of a dispute between the American Indian tribes defending their stewardship of land in the Olympic Peninsula and the logging industry that bloomed there. It began as a political disagreement after an 1855 treaty promised the indigenous populations, who had recently been relocated to reservations, the freedom to continue to fish at their “usual and accustomed grounds and stations.” While this treaty, called the Treaty of Point No Point was never explicitly violated, the introduction of the Elwha and Glines Canyon dams along the Elwha River blocked the natural passage of the local salmon populations and significantly reduced the salmon available for the tribes to fish. In most Northwestern American Indian tribes, salmon is a culturally integral fish. The yearly salmon return does not only provide a primary food source but is also a signal of the renewal of life in the spring, many tribes’ sense of place and passage of tradition, and the health and sustenance of the surrounding habitats and wildlife. But with the introduction of the Elwha dam salmon population suffered fiercely, with the total number of salmon declining from about 400,000 fish that returned yearly to spawn before the dams were constructed in 1911 to about 3,000 individuals prior to the dam removal in the early 2010s.

Through an assertive advocacy approach, the Lower Elwha Klallam tribe began to garner support for their cause, mostly from environmental groups and local Congress members. The primary goal of this movement was to remove the Elwha and Glines Canyon dams with the purpose of restoring the habitat that existed prior to their installation. In 1986, the Lower Elwha Klallam tribe filed an intervening motion aiming to halt relicensing proceedings by the Federal Energy Regulatory Commission (FERC) and push forward dam removal. This motion was considered, and Congress passed the Elwha Act, requiring the Department of Interior (DOI) to conduct a thorough ecological study looking at the feasibility of river and fisheries restoration. Environmental Impact Statements handled by both the DOI and FERC concluded that the greatest attempt at restoring the Elwha’s natural habitat would only come about through the removal of both the Elwha and the Glines Canyon dams.

In 2000, the federal government purchased both dams. By 2009, sufficient funding was secured to initiate the removal process and begin the long-awaited restoration efforts. Both the Elwha and Glines Canyon dams were removed between 2011 and 2014.

Today, most accounts and post-removal studies have shown the large-scale operation to be a success. Many species have returned, with a significant rebound seen in the once dwindling salmon populations. Scientists continue to monitor this movement to see if it results in population longevity. Five species of salmon have historically made the Elwha River their dedicated spawning grounds, making the yearly trek from the ocean to freshwater habitats (salmon are anadromous which means they spend most of their lives at sea, but return to fresh waters to spawn). All five species have made their return, migrating to habitats that had previously been blocked by the dams. The dam removal has also led to the return of other species such as elk, otters, birds, and insects to the Elwha River ecosystem. Native plants are reclaiming the banks of the Elwha, and sand and silt—which had built up behind the dam—are moving downstream and rebuilding the beach at the mouth of the river.

The Elwha Dam Removal project provides a strong example of how management responsibilities in the hands of tribes can yield a flourishing ecological system. Currently, the tribes living along the Klamath River Basin in Southern Oregon and Northern California are facing a similar issue. Klamath River has faced the extreme effects from a prolonged drought period, leaving water levels incredibly low, and years of mismanagement have left the water polluted and diseased. Unsurprisingly, these conditions have made it incredibly difficult for fish species to reproduce—but also to simply survive. Fortunately, there is potential for ecosystem restoration through dam removals and the restoration of wetlands, coupled with handing over management of water resources to the tribal councils of the area.

An important component of the Klamath River restoration project may also include reducing the amount of water in the agricultural irrigation network during drought periods, which has of course been met with opposition from agriculturalists. Conservationist groups have considered creating wetlands on a smaller scale, so as not to completely shock the agricultural network. Some farmers and ranchers have also felt a push to change to more resilient crops, different rotational processes, and to use their land to participate (with compensation) in wetland development.

This ongoing project has seen significant movement in a positive direction. In November of 2020, the Governors of California and Oregon met with leaders from the Yurok and Karuk Tribes, and PacifiCorp (the owners of several Klamath River dams) in order to draw up an agreement for dam removal and habitat restoration along the Klamath River. An agreement was reached, and the project is slated to begin in 2022 with dam removal in 2023. This agreement is seen as a victory for tribal sovereignty and ecological restoration, highlighting the importance of indigenous governments in environmental decisions. Yurok Tribe Chair Joseph James said in a press release, “At its heart, dam removal is about healing and restoration for the river, for the salmon, and for our people.”

These collaborative approaches, if successful, could provide a powerful model for community engagement, stronger partnerships, and compromise within the US environmental movement.

Both the Elwha Dam and Klamath Dams highlight an important observation: ecological well-being and indigenous interests overlap. In both projects, treaties were violated to advance industry and habitats were destroyed, even when the land was “managed.” We can view the removal of these dams—and the likely restoration of both rivers—as a burgeoning sign that environmentalism can benefit from closer tribal partnerships and historical stewardship practices. Connection to the land is culturally significant for many American Indian tribes, and increased stewardship led by these tribes may also provide lines to traditional ecological knowledge and more attuned care for ecosystems. However, traditional ecological knowledge has, in some cases, been impacted by the US government removing indigenous peoples from ancestral lands, loss of language, and other colonizing influences. By increasing collaboration with tribal governments, respecting treaties, returning land, and prioritizing the ecological wellbeing of landscapes and watersheds, we can take appropriate steps toward restoring healthy ecosystems and generating a more environmentally just future.