7 Ways to Conserve Biodiversity in Your Neighborhood 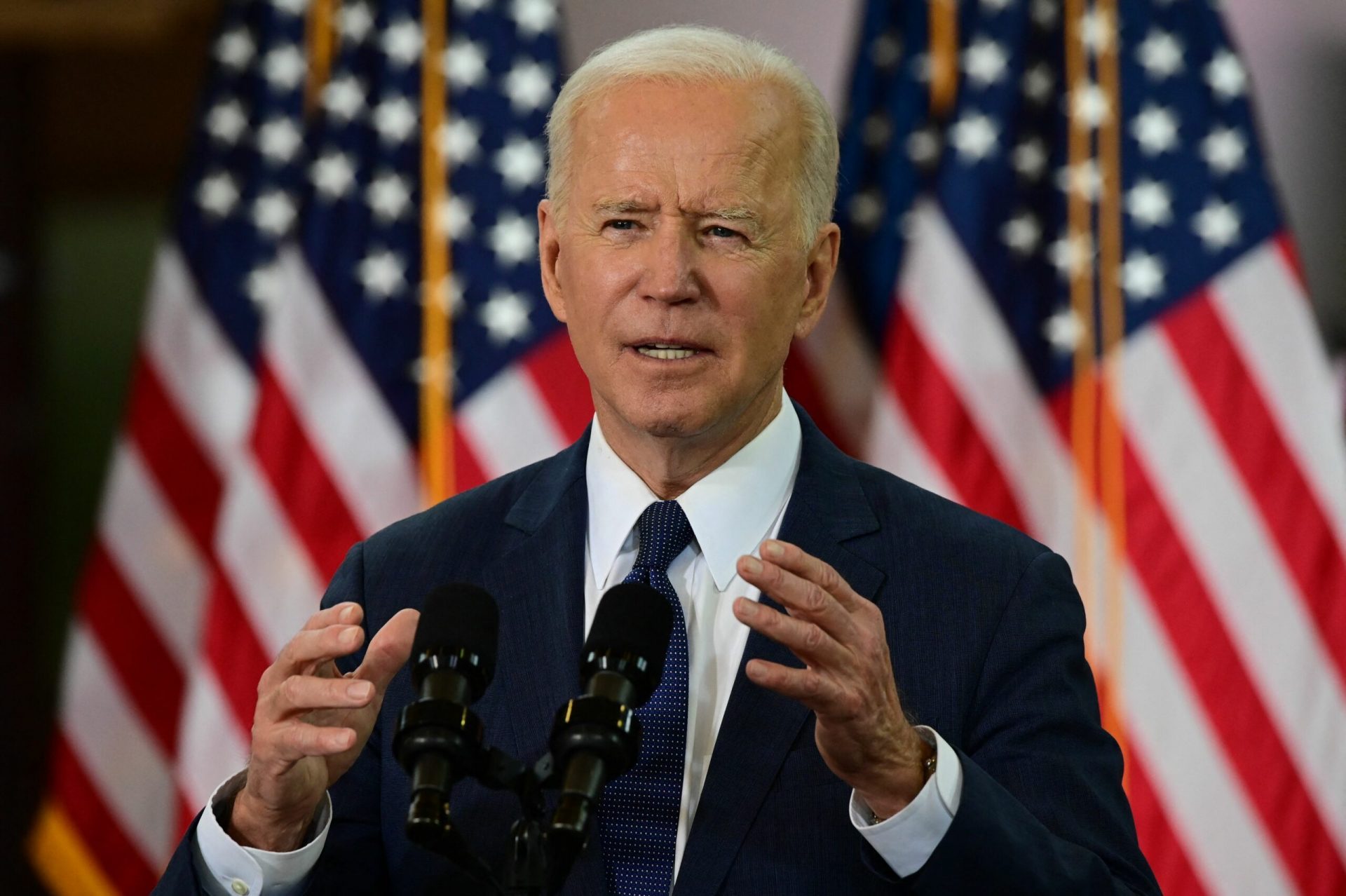 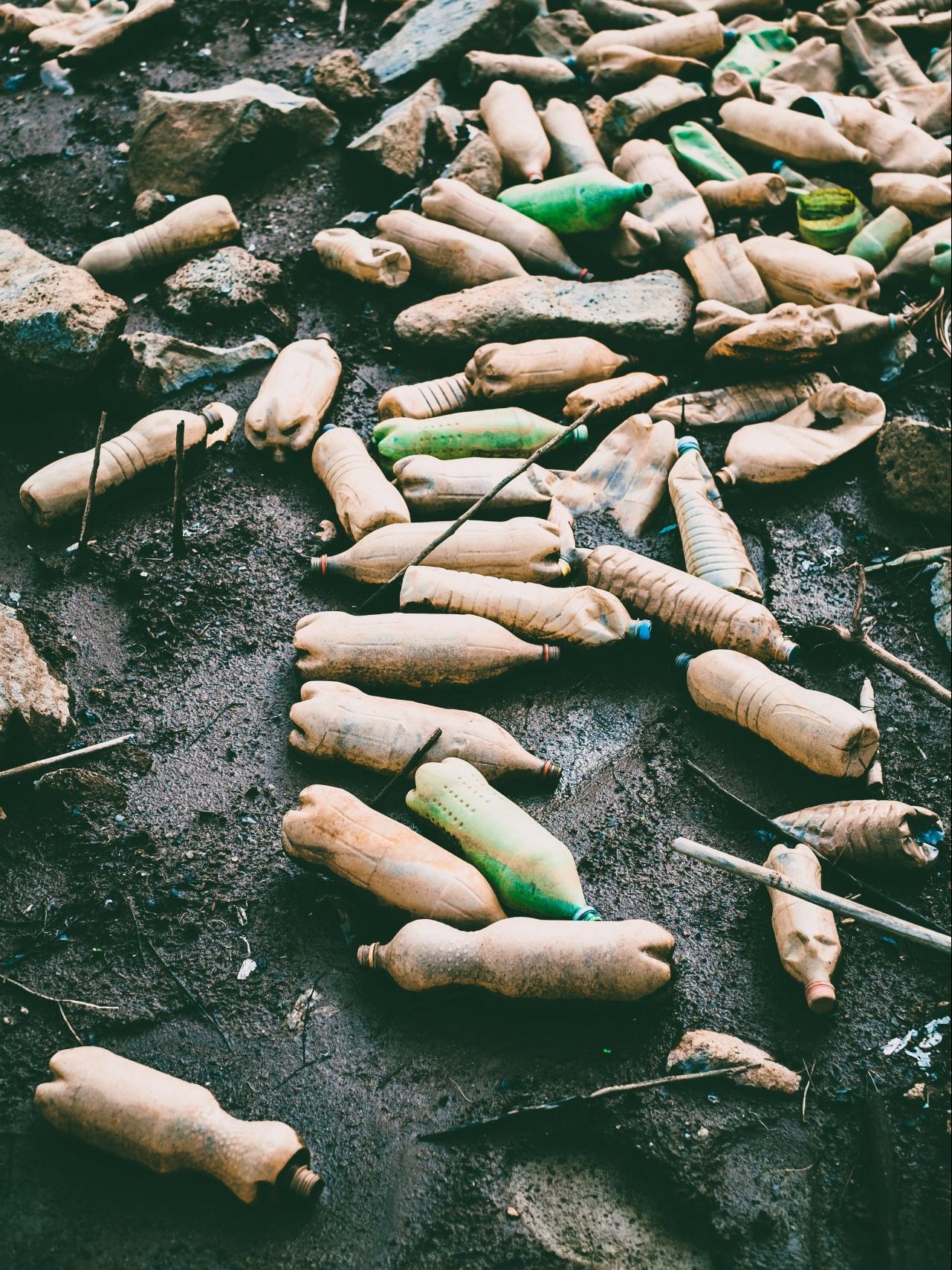 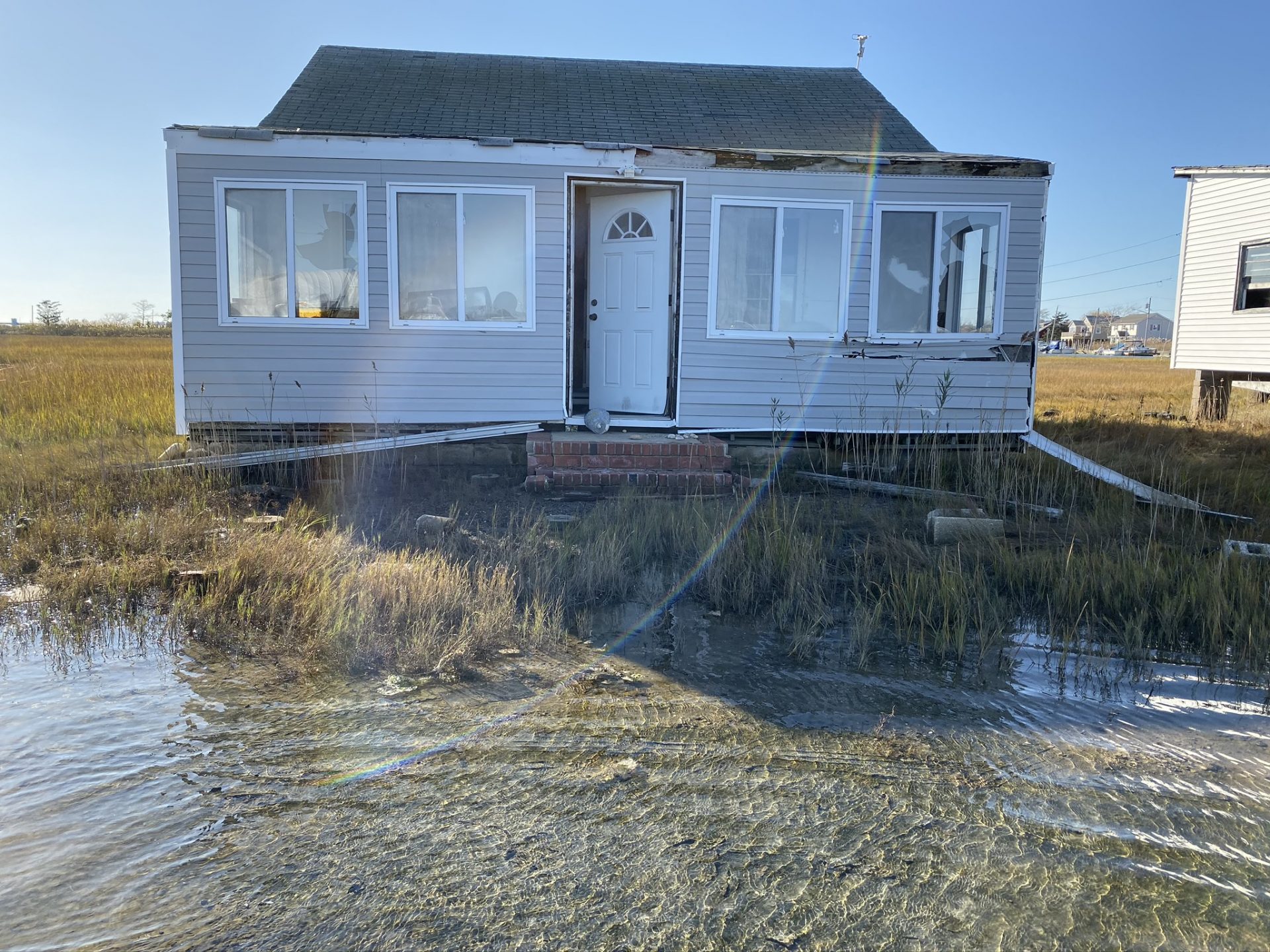 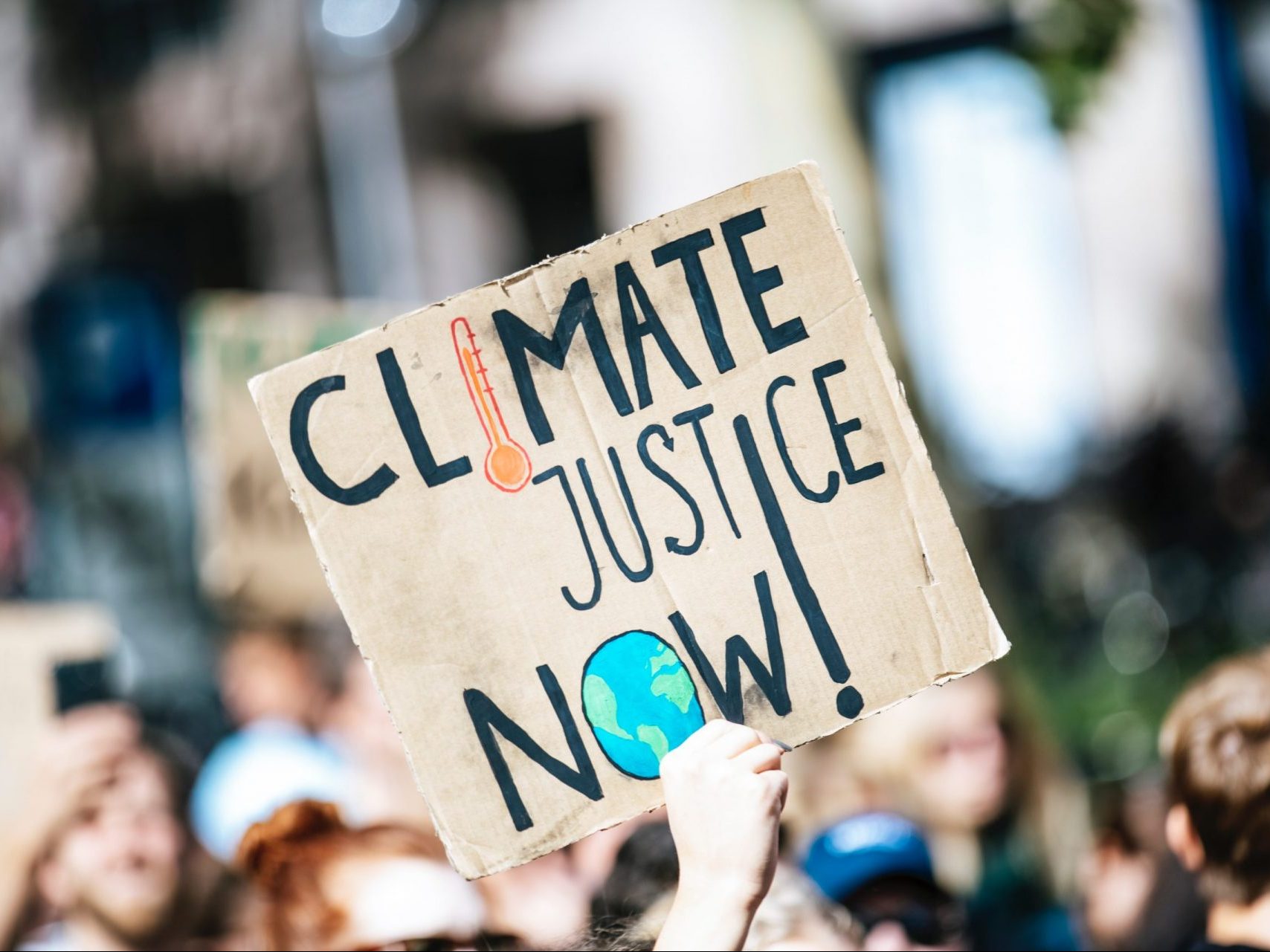 Environmental Justice in the Biden Administration

As we look back on the year 2020 and experience the continued effects of the global COVID-19 pandemic, we should recognize that the most impactful event from the last year may have come in the form of a federal government change rather than a global health crisis. As is typical with a change in federal administration, the first 100 days are marked by a rush to institute new policies and overturn old ones. The Biden Administration released a series of Executive Orders (EOs) that aimed to overturn policies enacted by the Trump Administration. Among these EOs were four that elevated climate and environmental issues, shown through specific policies and funding initiatives as well as through the incorporation of climate and environmental issues within orders addressing separate issues such as COVID or the economy. Here at Great Ecology, we are undeniably tied to the shifting environmental policy landscape and respond accordingly to changes that the federal government undergoes every 4-8 years while still providing our clients with ecologically-sound and scientifically-backed projects and research. While there is a lot of nuance to changing policies, this blog provides an overview of the environmental policies enacted by the Biden Administration within the first 100 days in office.

The “Biden Plan to Secure Environmental Justice and Equitable Economic Opportunity” outlines the approach the Biden administration aims to take in tackling environmental justice issues. Broadly, the plan calls for an “inclusive and empowering, all-of-government approach,” including all relevant agencies in the effort to tackle these issues.

Biden’s plan also looks to institute an Environmental and Climate Justice Division within the US Department of Justice. This division is tasked with taking legal action against environmental justice violations, tackling climate litigation against major polluters, and working with the Environmental Protection Agency’s (EPA) Office of Civil Rights. Additionally, the plan intends to expand environmental justice tools within the Biden Department of Health and Human Services (HHS). First, HHS will direct a task force dedicated to decreasing climate change risks to front-line communities disproportionately affected by climate change, as well as other vulnerable populations such as children, the elderly, and disabled peoples. The plan also creates an Office of Climate Change and Health Equity within HHS charged with investing in research and systems that prepare for health risks associated with the negative impacts of climate change.

In addition to the creation and invigoration of these committees, the Biden administration has allocated a budget of $50 million to the EPA for environmental justice initiatives as part of the American Rescue Plan. Over $16 million will be designated as grant funding for environmental justice projects, made available through application to undeserved communities. Projects that have already received funding have revolved around air quality issues, health and educational campaigns, and vocational programs for environmentally focused jobs. The remaining budget will be allocated to expanding enforcement, developing the EPA’s environmental justice analysis tools (EJSCREEN) , and addressing health issues stemming from poor air and water quality.

Additionally, in a very important move, President Biden announced that 40 percent of investments in clean energy will be directed toward disadvantaged communities, known as the Justice40 initiative. This description by the Center for American Progress said it best:

“This initiative aims to begin to redress the high levels of pollution, chronic disinvestment, and lack of access to capital in communities of color and low-income areas driven by discriminatory environmental, housing, infrastructure, and economic policies. Achieving the Justice40 goal would set the country on a course to correcting persistent injustice by mobilizing substantial new investments in legacy pollution's cleanup, pollution-free energy and transportation, workforce development, quality and affordable housing, and critical clean water infrastructure in communities that need it most.”

Justice40 is a huge step in the right direction toward combating environmental harms in undeserved communities as well as deep-rooted, systemic inequality. But to effectively achieve these goals, community involvement and accessibility is crucial. The environmental justice communities in question are often ones who lack the resources to even apply to federal funding. Challenges such as unclear or unachievable application criteria, as well as the fear that new investments in the neighborhood may displace community members through eminent domain or gentrification, may prevent eligible groups from applying for or receiving these federal grants.

Federal officials should keep these kinds of challenges in mind when exercising new environmental justice policies. But the Biden administration, by placing climate and environmental issues at the forefront of its political agenda and taking federal action towards achieving environmental justice, is already moving in a positive direction. With continued pushes for community engagement, resiliency in infrastructure, and protections against displacement, the future already looks more promising.

For those of us without federal political power, there is a lot we can still do to aid the fight toward environmental justice. Some of our options include calling or writing to our legislators, such as our congressperson or local council members. We can stay informed and educated about local environmental policy issues in our communities, especially those concerning permitting and land use, or grant awards, as these can often implicate environmental justice communities—and act as champions and advocates for projects that would work to reverse historic marginalization and which are supported by the impacted communities. We can also use our power as consumers to support local economies, rather than choosing to spend our dollars at large companies that may further detriment these vulnerable communities. This is obviously not an exhaustive list, but if we can collectively take these actions towards a more environmentally just future, we have the power to make a huge difference.