Spring into Action for Pollinators 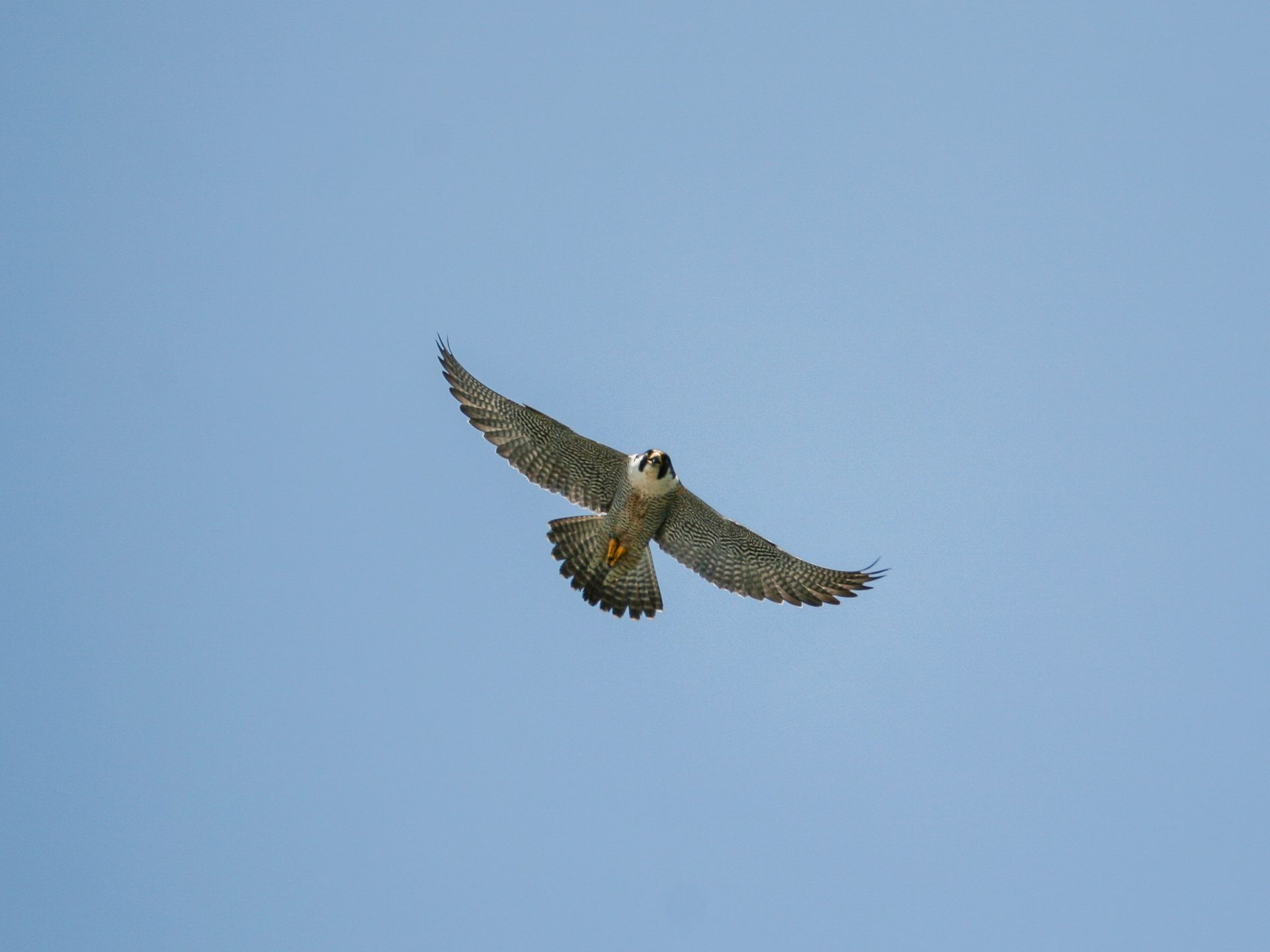 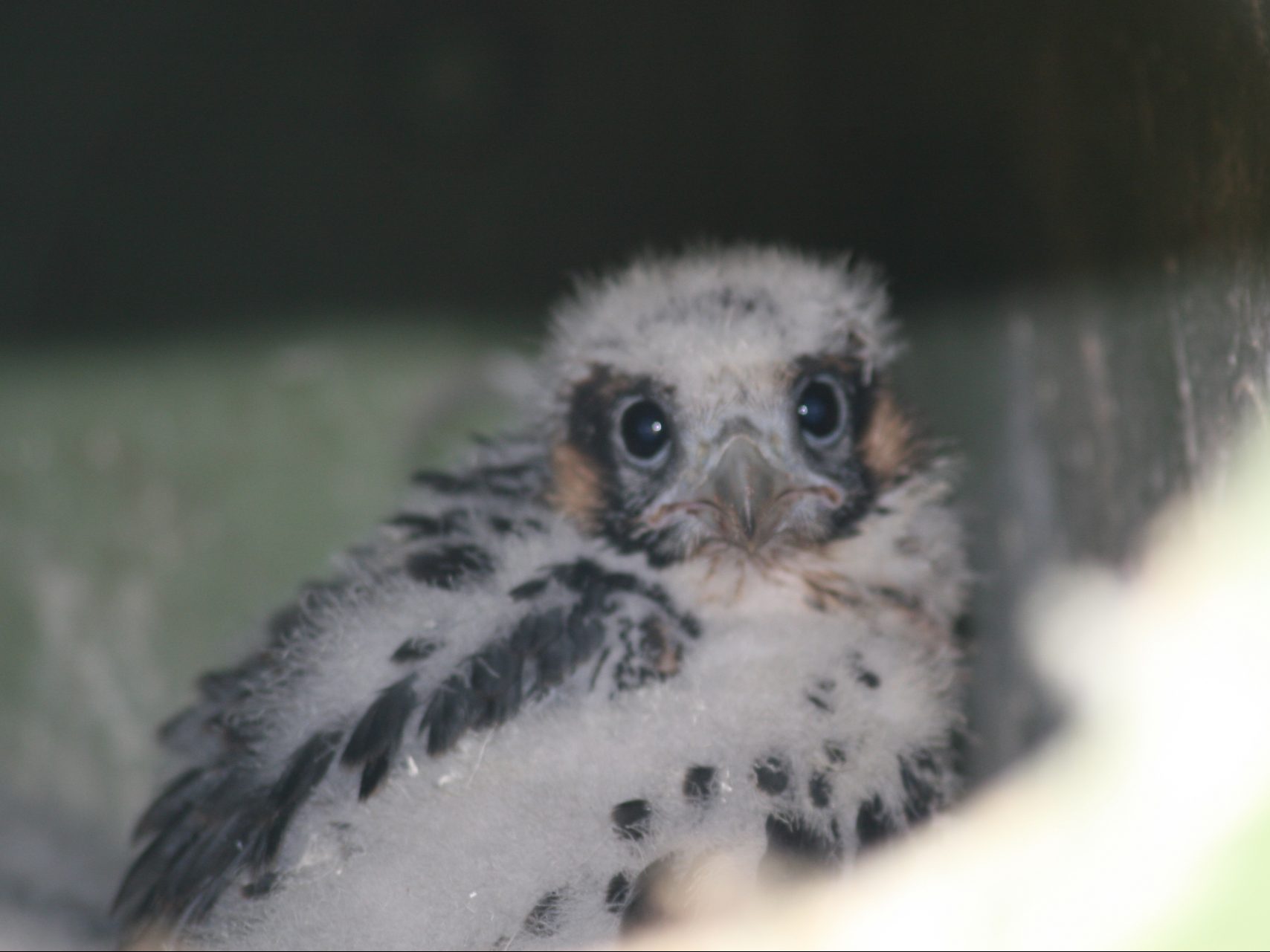 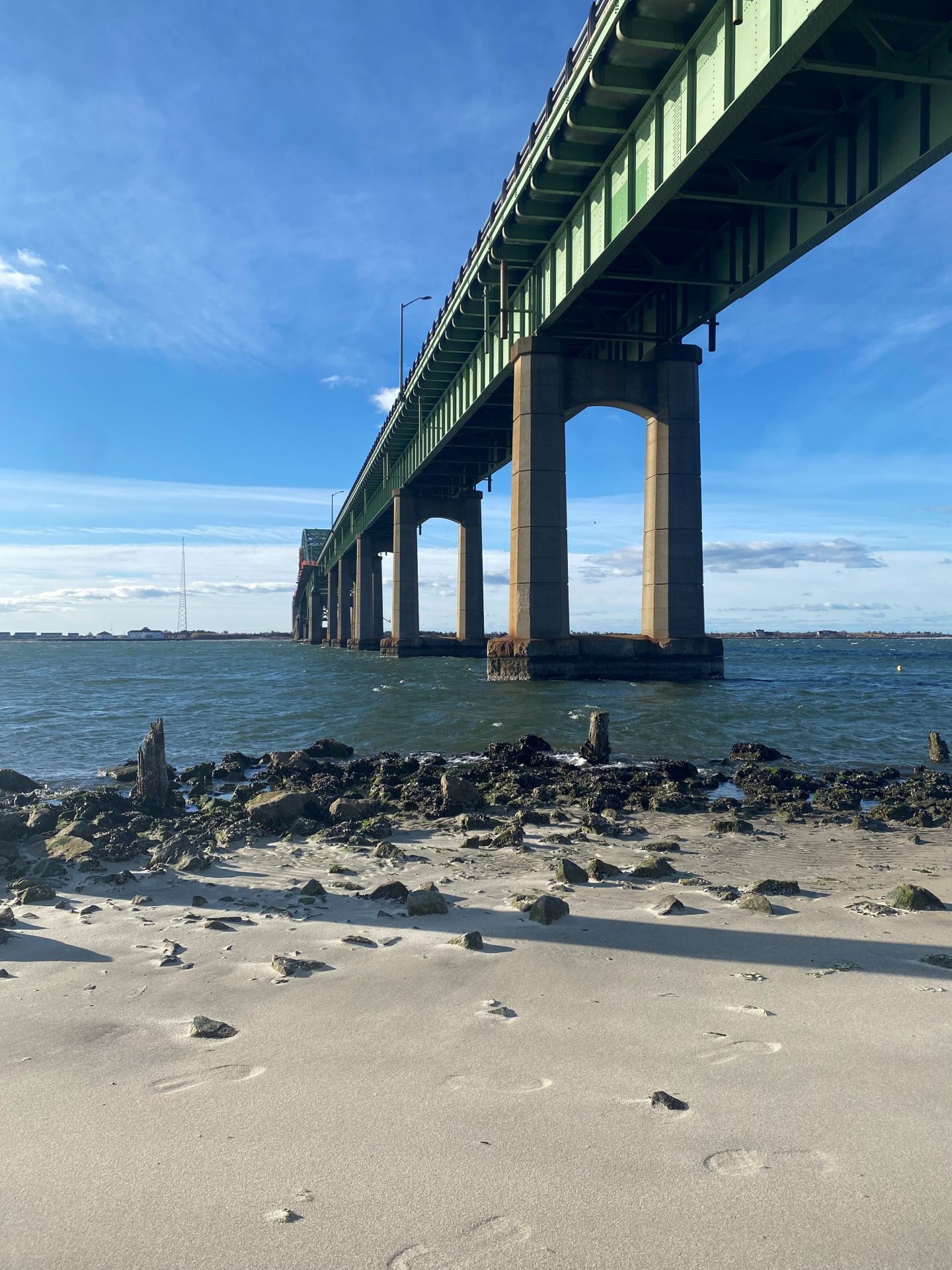 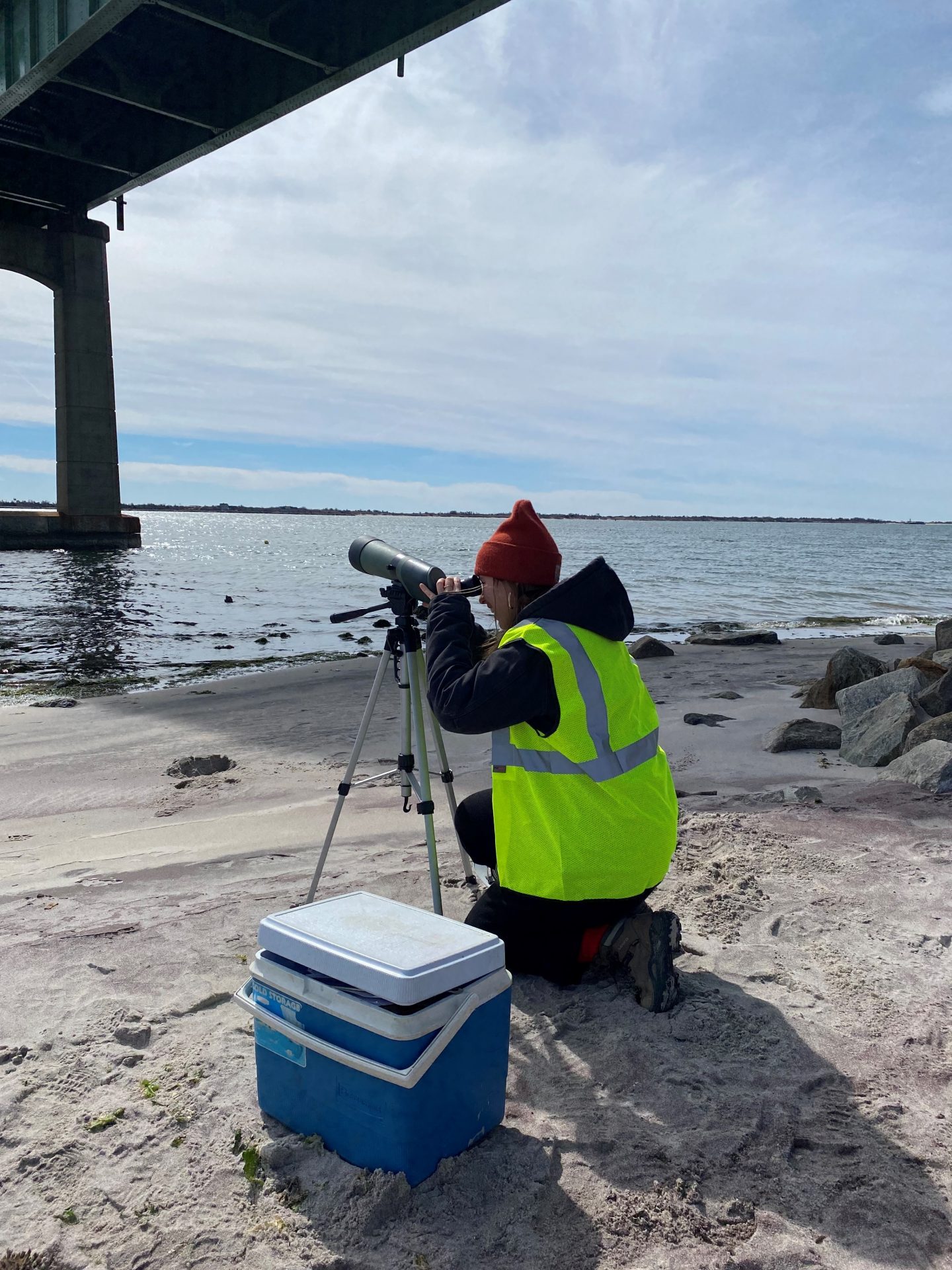 Sometimes, at Great Ecology, we have the opportunity to participate in projects that are well outside of our usual habitat restoration/design wheelhouse (although well within the capabilities of our talented field staff and affiliate scientists!). One example is a project situated on the south shore of Long Island, New York, where for the past three years, we have been supporting the New York State (NYS) Department of Transportation (DOT), and a consortium of local construction/engineering firms by providing environmental monitors for a project involving structural upgrades and re-painting on the Robert Moses Causeway Bridge, spanning Fire Island Inlet, from Captree State Park to Fire Island (a barrier island situated between the mainland and the Atlantic Ocean.

While the initial project work included habitat surveys and vegetation inventories to determine the potential for adverse impacts associated with the work on the bridge (where the structure makes landfall on both shores of the inlet), the focus of the project for the past three years has been to document and monitor a pair of peregrine falcons that call the bridge home during the species’ breeding season (approximately March through September).

The surveys take place two to three times weekly for the duration of the season (beginning March 1 of each year) and involve an 8-hour observation period from a location on a narrow strip of beach under one of the bridge support piers. Observers equipped with binoculars and a spotting scope (and a night-vision scope for when the DOT decides that we need to keep an eye on the falcon chicks overnight) observe the falcons and their courtship, breeding, nesting, egg incubation behaviors, and note if any ongoing construction activity on the bridge happens to disturb the birds or alter their behavior. Similarly, once chicks are hatched, the observers keep a close eye on them throughout their development, as well as for a period of time after they fledge, and note any disturbances/behavioral alterations to the NYSDOT so that construction operations can be adjusted, modified, or re-scheduled to avoid/minimize impacts.

An additional benefit of a project like is the opportunity to engage both recent college graduates (interns) and graduate students from local colleges and universities to work on the project as observers. It’s a great learning opportunity in an outdoor coastal setting, and the students appreciate the fact that they are contributing to the protection/conservation of a charismatic, endangered (NY State-listed) species.

The American peregrine falcon experienced a severe decline in numbers from the 1940s to the 1960s in response to reproductive failure (eggshell-thinning) caused by uptake of DDT. Additional factors contributing to the species’ decline in North America included illegal hunting, collection, predation on eggs/juveniles, disease, and habitat loss. The American peregrine falcon was federally listed as endangered on June 2, 1970, under the Endangered Species Conservation Act of 1969, three years prior to enactment of the Endangered Species Act (ESA) of 1973. Although use of DDT as a pesticide was banned in the U.S. in 1972, it may be encountered as soil residues in areas where it was frequently applied and may still be used in Latin American countries where some peregrine falcons migrate and overwinter.

As result of successful captive breeding programs, primarily in the Eastern U.S., the American peregrine falcon was federally de-listed as an Endangered Species in 1999. However, many U.S. states, including New York, continue to list the species as endangered, and implement conservation and mitigation measures to ensure protection of local breeding populations, many (most) of which are the result of captive breeding efforts.

In the NY area, the reintroduced falcons (from European brood stock) are genetically distinct from, and slightly smaller than the original American sub-species. While native peregrine falcons were known to nest on manmade structures occasionally, the reintroduced birds use these structures almost exclusively. These birds primarily use bridges as perches and nest sites, in addition to buildings. The New York peregrine falcons are year-round residents.