Wetland, Wetland, Where Did You Go? 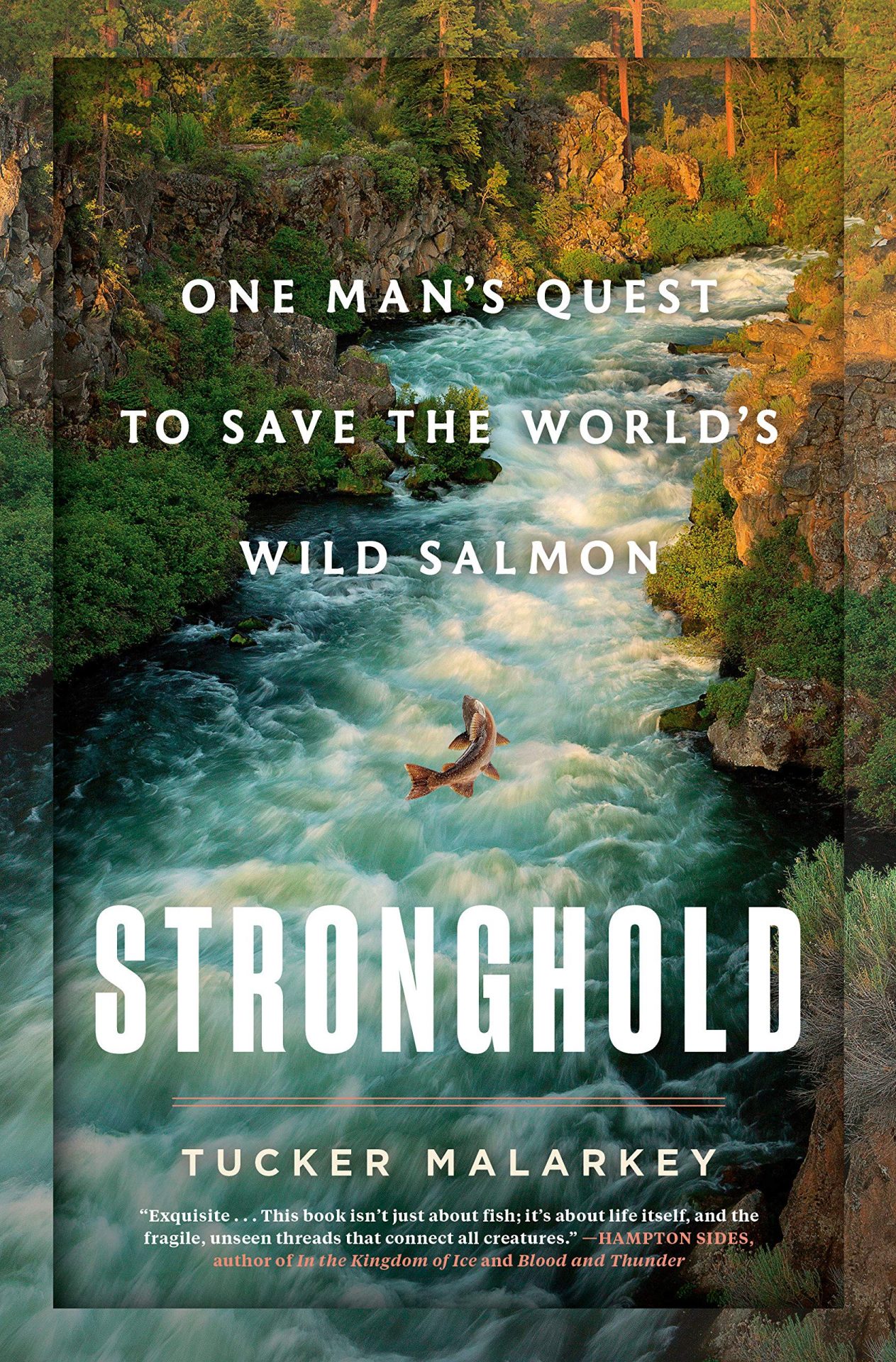 Salmon are on the decline. That isn’t news to anyone.

It’s easy to point to factors that have impacted their populations, but harder to know what to do about it, especially from the average person’s perspective.

Stronghold: One Man’s Quest to Save the World’s Wild Salmon (2019), explores the life (so far) of Guido Rahr, one of the world’s foremost fly fisherman, salmon advocates, and the CEO and President of the Wild Salmon Center. He’s both an “average” person and a person who has stoked his passions to make a difference for salmon, for rivers, and for the wellbeing of our planet.

As Rahr’s cousin, author Tucker Malarkey offers insights into Rahr’s childhood and lifestyle that might not have been available to other biographers—and while some might worry that this would bias the writing, I think it adds beautiful nuance and insights. In many ways, it allows humanization of Rahr who might otherwise seem larger than life, due to his accomplishments and the ways he navigates the world.

Malarkey guides us through Rahr’s younger life, illustrates the ways Rahr exhibited patience and ingenuity in learning flyfishing, and shows us how Rahr’s career evolved, particularly after he was hired to be the Wild Salmon Center’s first executive director in 1998. She writes:

“It was the salmon that had brought Guido to the fight. He had chased them for most of his life and seemed to take instruction from their wildness, their resilience, and their unwavering purpose.”

Part of Malarkey’s humanization of her cousin includes painting a picture that is not entirely glowing. She also mentions that he can be a difficult person, due to his unwavering focus, and highlights the ways that challenges his marriage and how it has influenced his parenting.

As Rahr grows in his career, his focus becomes wild rivers—strongholds for salmon—that support Pacific salmon and other anadromous fish (fish that bookend their lives in freshwater systems but migrate to the ocean) and he advocates for protection of those rivers in the US and Russia, since Pacific salmon run in the rivers of both countries.

But this book is about more than just salmon or rivers or Guido Rahr. It’s about the interconnected threads of life, which are invisible to most of us, because ecosystems are complicated and there is so much we are still learning. Pacific salmon rely on relatively free and unobstructed rivers and return to rivers when we remove obstructions. They face competition from fishery-raised fish as well as pressures from overfishing, pollution, and warming rivers. Forest health is impacted when salmon no longer return and bring nutrients from the ocean, which impacts myriad other species and ecosystems—including the rivers themselves. The book helps the reader understand how these threads are intertwined and offers clear scientific writing that will be accessible regardless of when you took your last science class.

If you’re looking for an inspirational read or an environmentally-focused book that will inspire hope rather than despair, you will want to consider reading this book. I’d also recommend it to people who enjoyed Mountains Beyond Mountains, Freedom’s Teacher, The Orchid Thief, The Immortal Life of Henrietta Lacks, or other books that highlight the lives of real people in an accessible way that complicates the way you think about a current or historical issue.