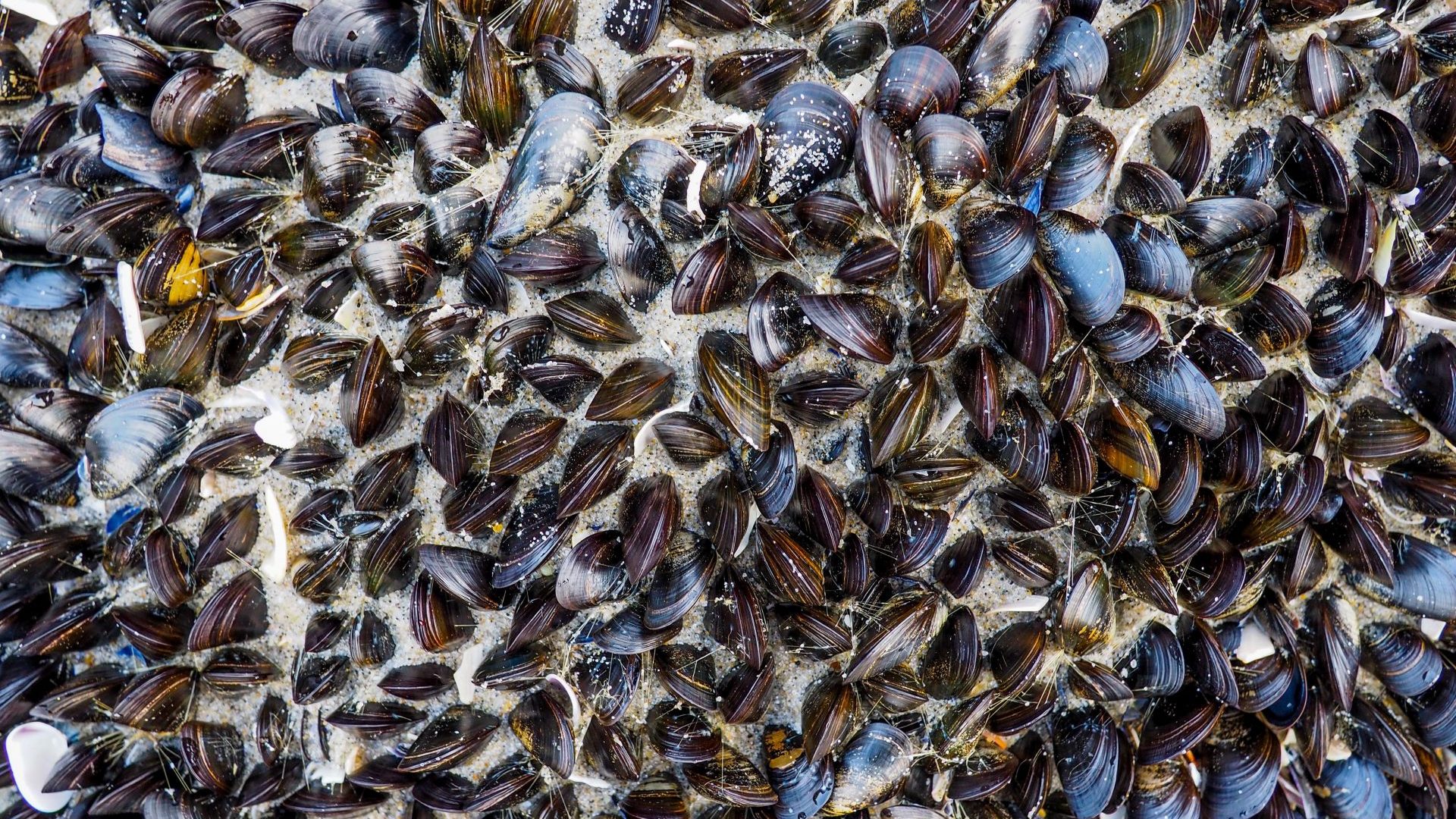 It’s hard for us to be concerned about the things we don’t understand—and harder still for us to imagine what the world might have looked like decades ago—or centuries ago. Instead, we adapt to successive ecological degradation, a phenomenon called ecological amnesia.

We adapt to fewer insects, fewer songbirds, fewer reptiles and amphibians. Generally, we adapt without even realizing that we are adapting.

Such is the case with bivalves, such as oysters, mussels, and clams, which are important to us, even if we don’t realize it. These shellfish serve multiple important ecological functions; one especially prescient function is water filtration.

Unfortunately, the numbers of bivalves in our waters have decreased dramatically as a result of overharvesting, pollution, climate change, and habitat loss. Let’s look at that through some numbers:

It’s difficult to get comprehensive numbers on clam decline—and I was unable to find any—but there are numerous articles about declines of different types of clams.

The decline of bivalves—regardless of whether they live in fresh water, brackish water, or saltwater—means our waters are dirtier. Dirtier waters are less safe for us and offer less suitable habitat for organisms that call those waters home.

Fortunately, there are also restoration efforts underway to restore bivalve populations. Some of these efforts are formalized through nonprofits and government initiatives. Others are created through intentional habitat restoration practices outside of the realm of nonprofits and mandates. Below are just a few you might want to check out, if this work is important to you. You may also have efforts underway in your local waterways if they aren’t listed here:

In addition to these efforts, Great Ecology is proud to have worked on several intertidal shellfish habitat restoration projects, including for the East River Waterfront Esplanade and Brooklyn Bridge Park.

It’s hard to know how things “used to be,” especially when we don’t have great long-term ecological memories and when many of the stories that might have once been passed down about our natural environment have been lost. With bivalves, we actually do have a fair amount of information, through historical documents, oral traditions, and midden piles that are laden with shells from these creatures.

The restoration efforts I listed above are ambitious—and will hopefully help restore shellfish populations. These efforts, in combination with public education and public engagement, will also hopefully help reverse some level of ecological amnesia and allow us to question what other populations might be falling far below historic levels, which affords us the opportunity to curb those declines and work to reverse them!