West Pond Project to be Featured at ASLA Conference 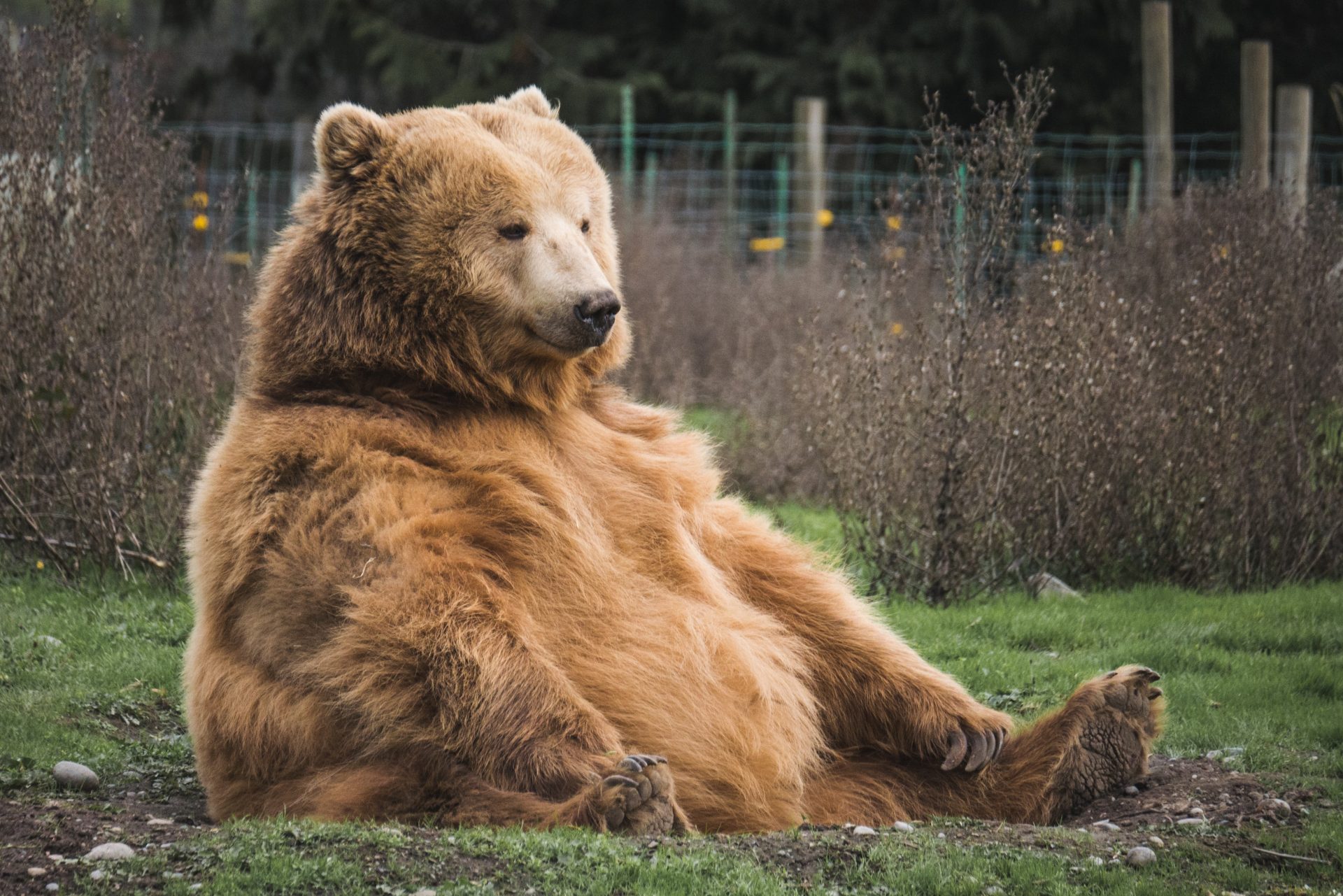 Fat Bear, Fat Bear, What Do You Eat?

Fat Bear Week 2022 wraps up today—and it’s not too late to participate. All it takes is access to the internet—which you have if you’re reading and an email address (for vote-logging purposes; I’ve never been spammed by providing an email address).

This annual celebration of fat bears in Katmai National Park is held each year and voting occurs through explore.org. It’s a March-madness, bracket-style contest where the Park’s fattest bears compete for the love, attention, and votes of Fat Bear Week’s adoring fan base—and believe me, we are a very adoring fan base.

But why does fat bear week matter?

Fat bear week helps build understanding of brown bears and Katmai’s ecosystem—and understanding something helps people better engage with it and understand its importance. The contest allows people to get to know individual bears—including their habits and histories. It also serves as a platform for bringing awareness to issues facing the bears each year.

The contest—and all the bonus content that comes with it—also serves to help people understand why these bears need to get fat in order to survive the winter, since they’ll live off their fat storage for part of the year. For the bears, it can literally be life or death to not be fat enough going into winter.

Bears are omnivores and will eat a variety of food—including berries, nuts, roots, and fish. Katmai National Park’s bears are able to pack on the pounds in part because of salmon—and because they enter a state called hyperphagia that allows them to gain up to four pounds per day (which can mean eating dozens of salmon). According to the Department of Interior, a single bear was recorded eating 40 salmon in a single sitting!

Bears are an apex species—and while there used to be bears throughout much of the United States, a lot of them were killed for trade (bear skins, bear oil) or because they were seen as a threat to people and livestock. And there have certainly been conflicts between people and bears (we won’t get into that today)—but that doesn’t make them unimportant.

By feasting on salmon, bears help to replenish forest soils with nitrogen, which can help with overall ecosystem recovery and health. By eating berries they help spread berry seeds throughout the forest. As predators, they also help keep populations of grazing animals in check—which allows vegetation to recover from grazing pressures. All of this is important for general forest health, and particularly for riparian forested areas, where the salmon carcasses (and fertilizer from the bears) is most likely to end up.

If you’re seeing this after Fat Bear Week 2022—not to worry! There will be another Fat Bear Week next year (and you won’t want to miss the chubby cubby competition, which takes place just before Fat Bear Week). And, in the meantime, you can still go to the links above to learn more about fat bears.