Podcast Episodes to Intrigue and Inspire You 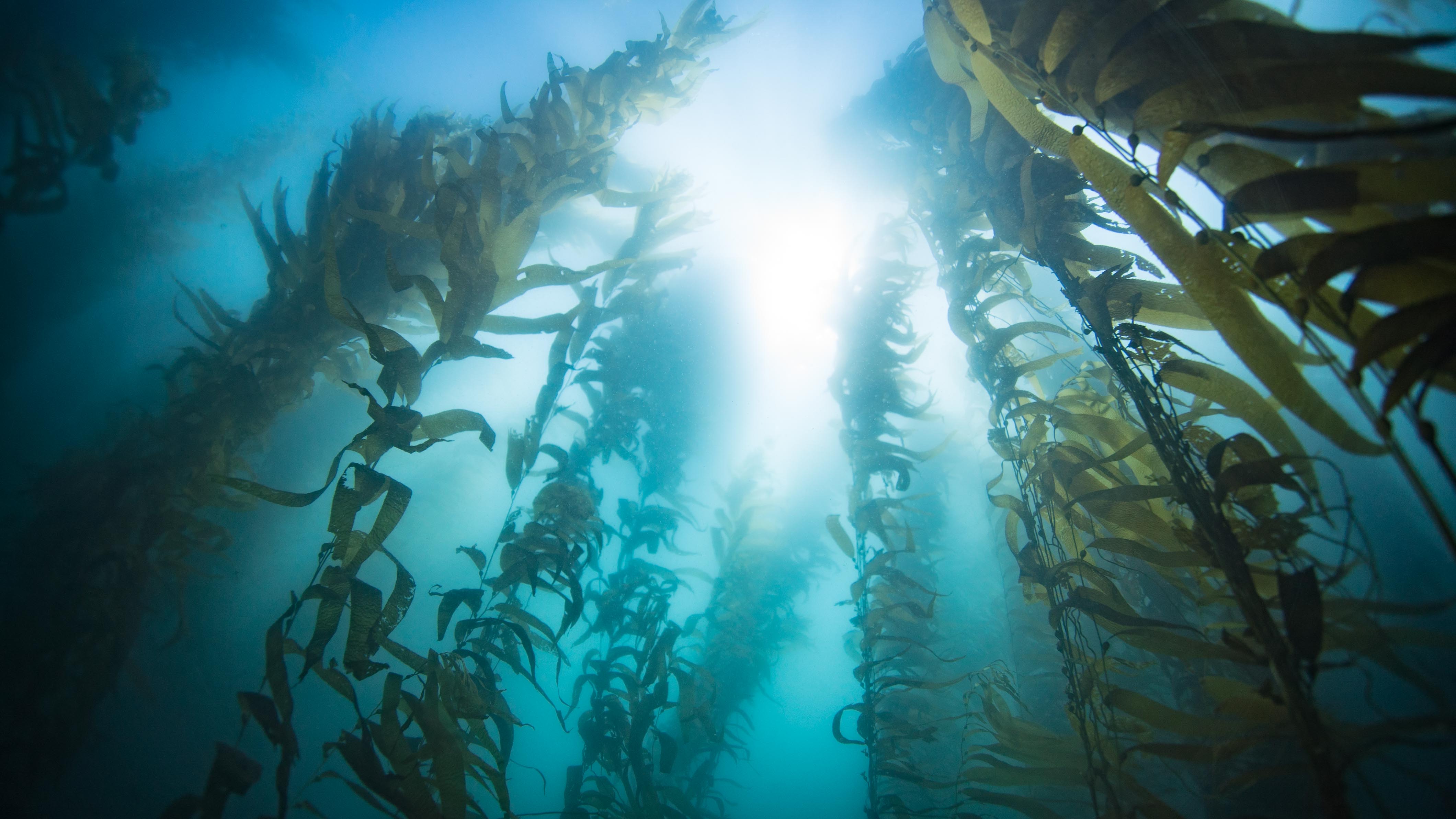 It’s easy enough to think about Australia’s Great Barrier Reef (GBR) and call it to mind: you might imagine bright corals or giant clams. You might picture great white sharks or sandy beaches. Chances are good that your mental picture is full of bright colors—from the corals, the tropical fishes, and even the aquamarine waters themselves. Maybe you’ve even visited and you can feel the water over your skin, the snorkeling or scuba mask on your face, the bubbles brushing against you. Maybe you’ve tickled one of those giant clams just to watch it snap shut or even come face to face with a moray eel.

If you’re more familiar with the troubles befalling the GBR, you might instead be picturing the freshwater flood waters that have been impacting it in recent weeks, vast swaths of bleached corals, and ghosts of what used to be a teeming ecosystem. You wouldn’t be far off if you imagined an occasional fish swimming through a nearly barren landscape with algae coating what once were vibrant, colorful corals.

The GBR is foundational to fisheries along Australia’s eastern shore. It brings in tourism dollars, supports diverse and endemic species, and offers shoreline protection, among other ecosystem benefits. But did you know there’s another, lesser known reef system that spans much of Australia’s southern coastal areas—and that(?) may be just as important in terms of providing habitat for a variety of marine life, protecting the shoreline, and offering carbon sequestration?

The Great Southern Reef—a system of temperate rocky reefs that spans 71,000 km2—is defined by dense kelp forests, which support sponges, abalone, fish, corals, sea stars, sea urchins, and crustaceans, among many other animals, some of which do not exist anywhere else on earth. This includes the weedy seadragon (Phyllopteryx taeniolatus) and the harlequin fish (Othos dentex), but in some areas as much of 80% of the species may be endemic.

And these kelp forests are nothing to scoff at. They produce nearly 145,000 pounds of biomass per hectare (roughly 2.5 acres) per year, which is six times the yield of Australia’s wheat crops. They support the tourism industry and a number of fishing industries (including abalone and rock lobster), and provide significant carbon sequestration.

Unfortunately, these kelp forests are also disappearing. The waters these kelp forests live in are some of the fastest warming regions of the ocean—and were recently(?) pummeled by heat waves, exacerbating the problem. In 2011, a heat wave rocked the region and brought record high temperatures. Since kelp prefers cooler temperatures, many of the forests were destroyed; 43% disappeared entirely by 2013. Giant kelp (Macrocystis pyrifera), one of the species that make up these forests, has lost 95% percent of its range over the past 75 years. To put that in perspective for you: that’s basically the same amount of time since the end of World War II—which isn’t all that long ago. And locals have been discussing the decreasing kelp population in the area for years—in part because in some areas, a large part of the economy is reliant on kelp or the species found living among the kelp.

And, rather than the kelp growing back, it’s being replaced with “turf-forming” seaweeds that are more tolerant of warmer waters. At the same time, the inhabitants of these kelp forests are being replaced with tropical species that are drawn to warmer waters. In recognition of the way these ecosystems are changing, the Australian government listed giant kelp forests as an endangered community in 2012 (a designation that still hasn’t been granted to the country’s coral reefs).

One theory about why the kelp forests are having trouble growing back is because kelp propagates via spores (like a fern), and in some areas, ocean currents move water away from places where the kelp has died back. Even when these areas are manually replanted, they may be impacted by species like parrotfish, which is a tropical grazing species. Parrotfish graze on algae—which can benefit corals, but impacts macroalgaes, like kelp. These events could further exacerbate the strain on a species that prefers cooler, nutrient rich waters and is currently having to live in waters that are much warmer than previous points in recorded history.

So what is there to do? With all the news about the impacts of global warming, it’s easy (and maybe even tempting) to feel overwhelmed. There is so little that individuals can do most of the time—especially if you’re already being more conscious of how you consume goods and services. But in this case, there is at least one more thing you can do (depending on where you live).

Researchers have developed a citizen-science opportunity for divers and non-divers alike to support research and restoration efforts. Reef Explorers Down Under offers opportunities to become involved in efforts to protect the Great Southern Reef. Most of the opportunities are best suited to someone in Australia (and near Sydney) or with the ability to travel (who is also SCUBA certified), but there may be opportunities for others to get involved as well. If nothing else, you can support them on social media.

Background image of a kelp forest: Courtesy of Sea Grant California, via Flickr