Global Risks – and What You Can Do About Them: Part 2 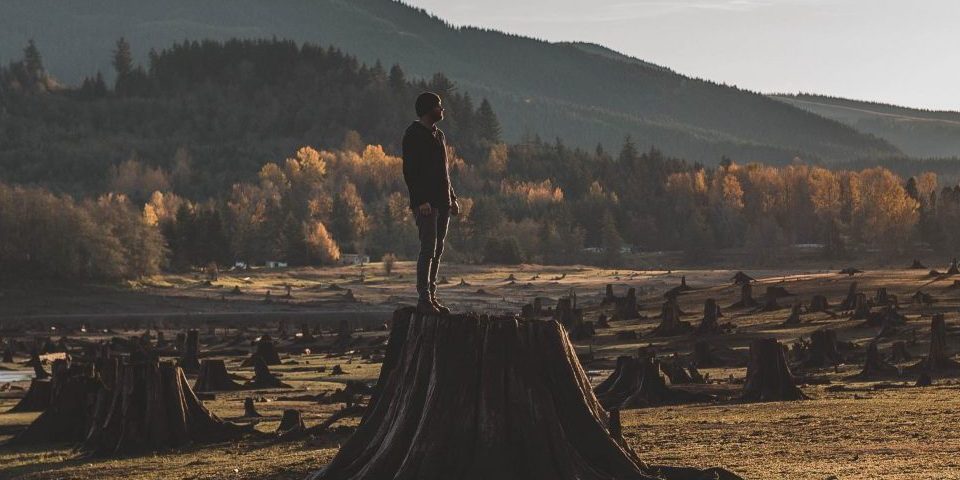 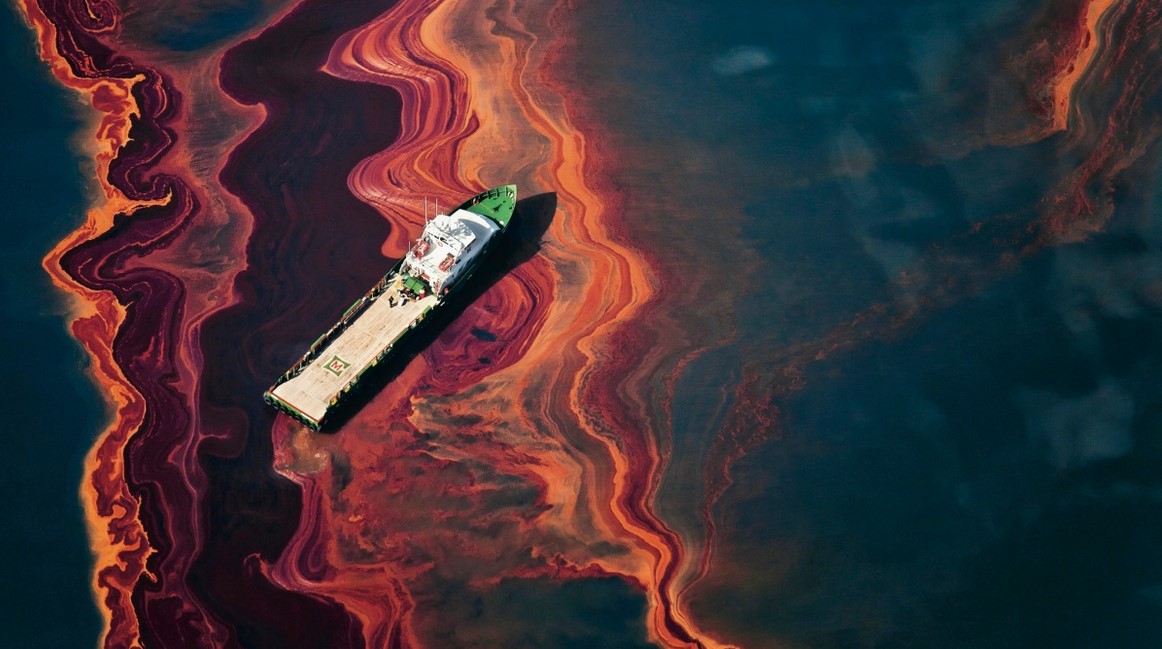 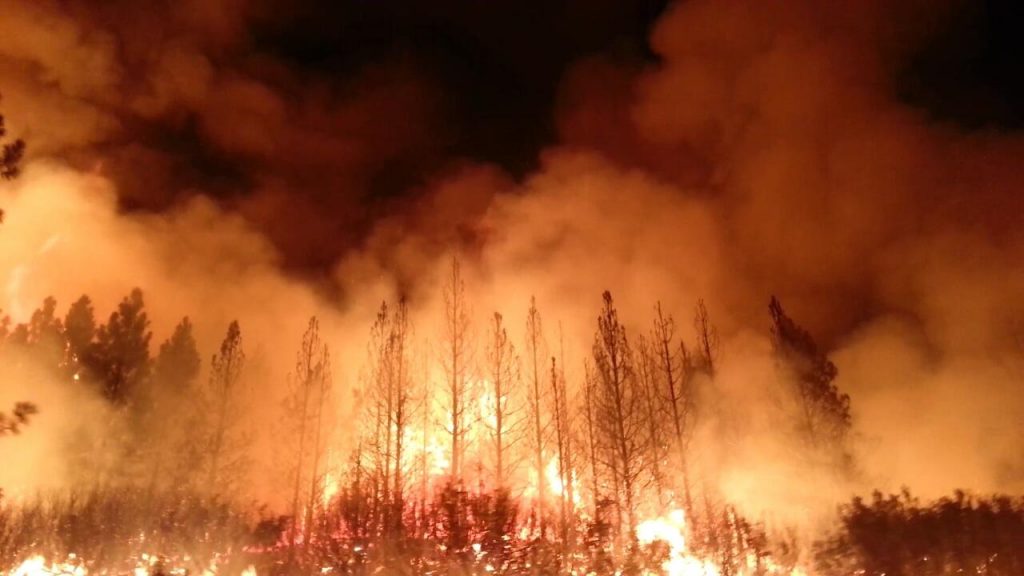 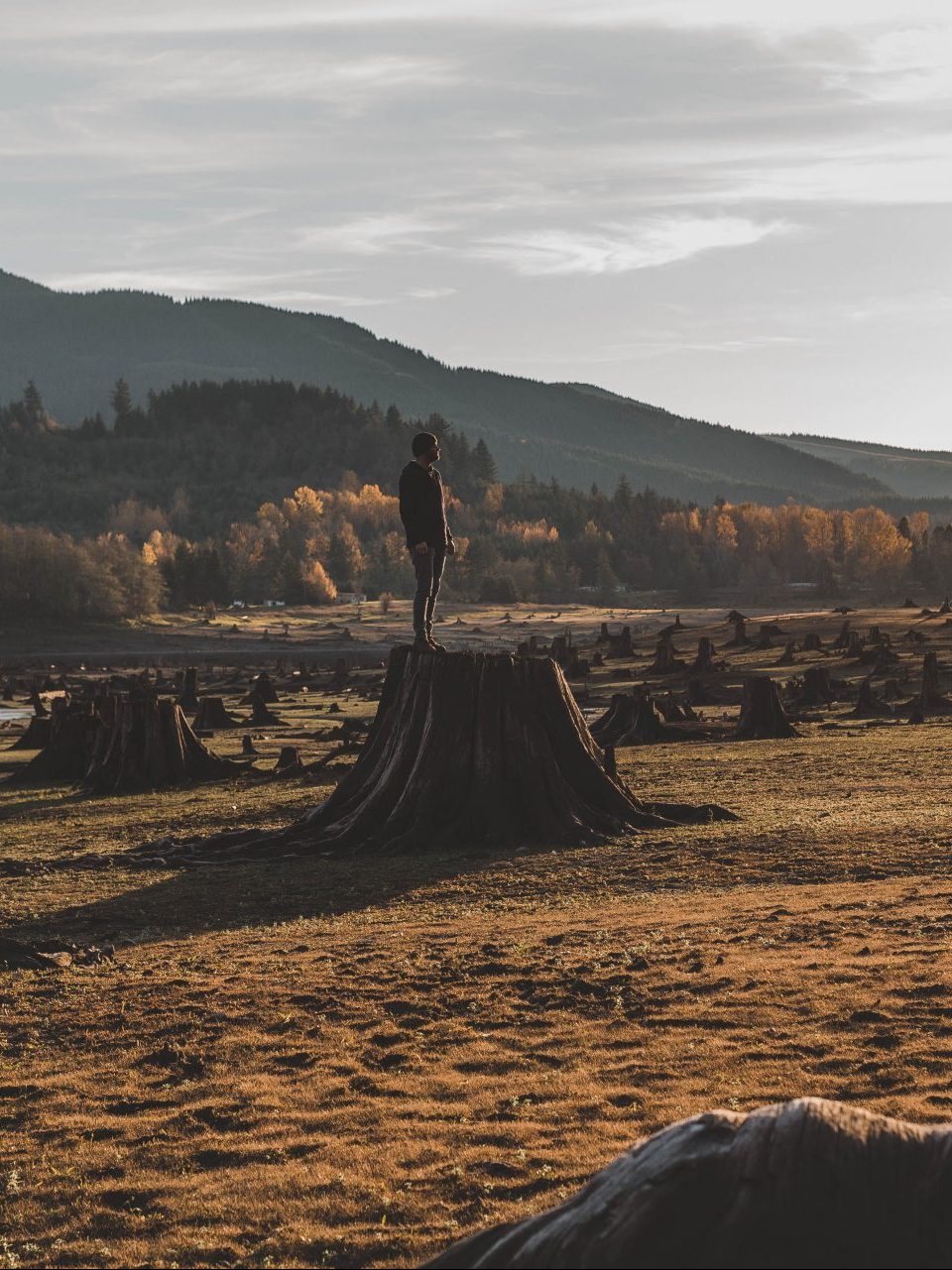 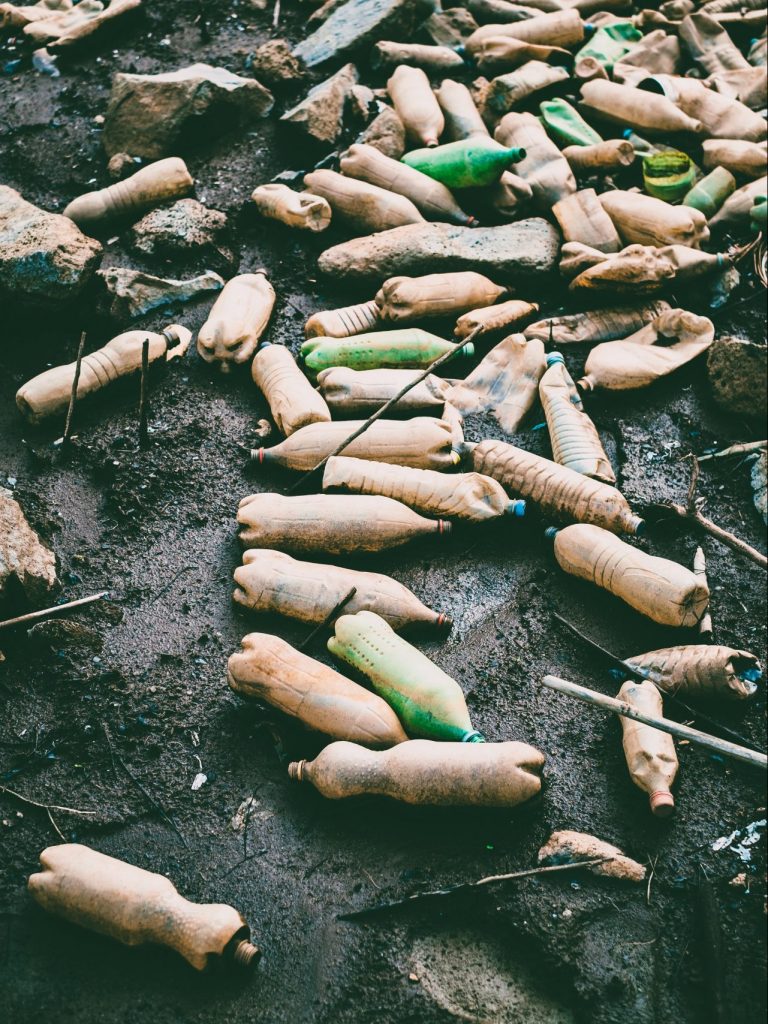 Global Risks- and What You Can Do About Them: Part 1

Earlier this year, the World Economic Forum released its Global Risk Report 2021 that you can read here. Of the top ten risks categorized by impact, five were connected to the environment. You read that right. Half of the top risks were linked directly to the environment. Those were:

In this two part blog we’ll take a look at each of these, with the acknowledgement that some of these are inexorably linked, even though I’ll be examining them at a high level one by one. There are numerous books and articles written on each of these topics, if you want to dive in deeper.

We’ve known for years that it’s imperative to change our behaviors (on a global level, on a systemic level, on an individual level) in order to curb climate change. Messaging around this has ranged from “reduce, reuse, recycle,” “drive less,” and “eat less meat,” (aka individual choices) to calls for major corporations to make significant changes in their behaviors to agreements between governments, such as the Paris Agreement.

Recently, there have been some attempts by non-governmental organizations and individuals to shift “blame” for this failure from individuals onto the largest “dirty” corporations, or top polluters. While this can be helpful, in some respects, because individual impacts are inherently limited, it can also serve as a buffer that keeps people from considering how they can advocate for systemic changes, such as: more walkable (or bikeable) cities—and incentives to get people out of their cars more often; improved public transit; measures to ban food waste from landfills; restoration of natural areas, especially those that can act as carbon sinks; and renewable energy options, among other options. It also limits people’s willingness to take responsibility for their choices—which is particularly a problem in consumption-heavy places, like the United States.

Not only that, when we fixate on what others are doing wrong, we stop looking at what we can proactively do to improve our odds—such as planting (or restoring) forests, grasslands, and eelgrass beds; restoring wetlands; encouraging people to engage with citizen-science projects near where they live (both to allow more data collection and processing, and to engage people with the world around them); and making small changes that—if we were to more collectively participate in them—would have major impacts.

There must be efforts from individuals, non-governmental organizations, corporations, and government—at all levels—to address climate change if we hope to do better in the future.

We’re losing species of all sorts at astonishing speeds. That doesn’t bode well for anything or anyone. Life is interconnected and as we eliminate species, some species (likely those preyed upon) may flourish while others crash (likely those whose food sources are withering)—but without a thorough understanding of the interconnectedness of a particular ecosystem or habitat type, this can be difficult to predict.

Specifically, part of what makes biodiversity loss especially challenging is that we don’t necessarily know what the loss of any given species will mean for other trophic levels until it’s too late (or nearly too late) and we don’t always recognize the multiple benefits any given species offers the ecosystem(s) it lives in (i.e. in addition to being foraged or forager, does it also eat insects or other smaller animals? Pollinate or provide nectar? Provide valuable soil nutrients via its waste or uptake harmful nutrients from soil/water? Create homes for other animals to occupy?)

And if that uncertainty in itself isn’t enough, consider just what it means for people. Cavendish bananas (the standard banana most of us probably picture when we think about bananas) are at risk from disease—and since they’re clones, we could lose all cavendish bananas. Of course, there are other varieties of banana, although mostly not produced at the same commercial levels. But that’s not all. Depending on the source you look at somewhere between 1 in 5 and 1 in 3 livestock breeds also face extinction globally—which could have serious impacts on food security, as well as play into people’s choices to eat more wild animals, potentially causing zoonotic spillover (the transmission of illness from animals to humans). In some areas entire economies rely on species that are on the brink of collapse or which are already collapsing. In other areas, we’re battling invasive grasses which act as better wildfire fuel than biodiverse grasslands or forested areas. The list goes on and on.

Like with climate change, combating loss of biodiversity will require efforts on all levels. Among other measures:

• Individuals can engage in seed saving, plant native plants on their properties, and advocate for native plantings in parks and on medians in their town. They can also advocate for urban in-fill to keep city sprawl (more) under control, which will leave more open spaces available for wildlife.

• City and state governments can continue to permanently protect land in support of the 30 by 2030 goals; pass legislation that protects wildlife and wildlife habitat; and actively promote projects that restore degraded land.

We must also recognize how much we don’t know. For instance, we know very little about pollinators or the act of pollination—and therefore can’t necessarily realize which pollinators are actually pollinating any given plant and which pollinators might just be visiting that plant without participating in the act of pollination. That also means we don’t necessarily recognize loss of biodiversity that will have lasting ramifications—and that often our focus is on a narrow set of species (i.e. bees, or even just honey bees rather than the wide variety of pollinators that exist).

By recognizing that there’s a lot we still don’t know, we can move forward humbly with research—including research produced by citizen-scientists—and we work to cultivate a world that supports more diversity of life.