Climate Grief or Climate Hope – We Can Have Both 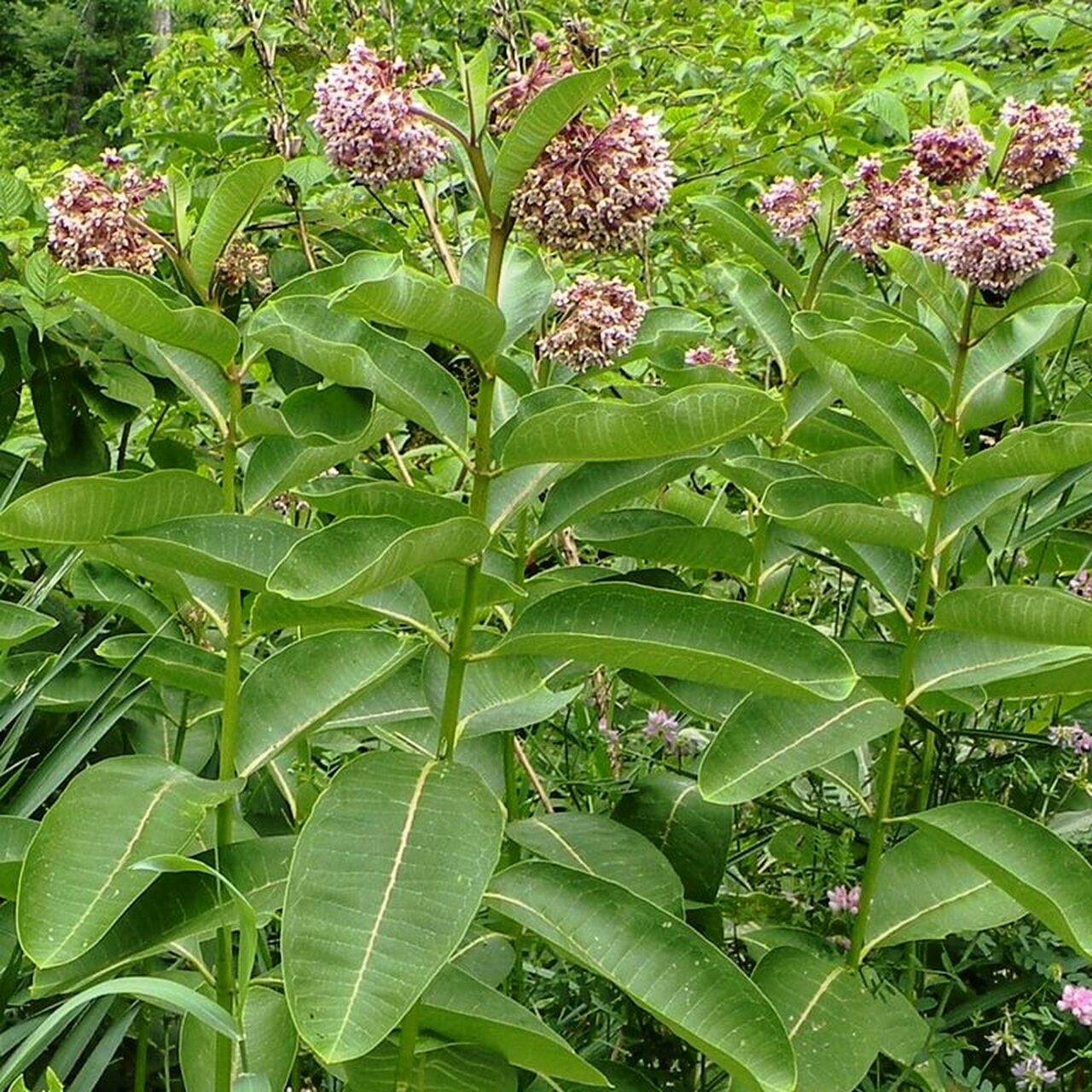 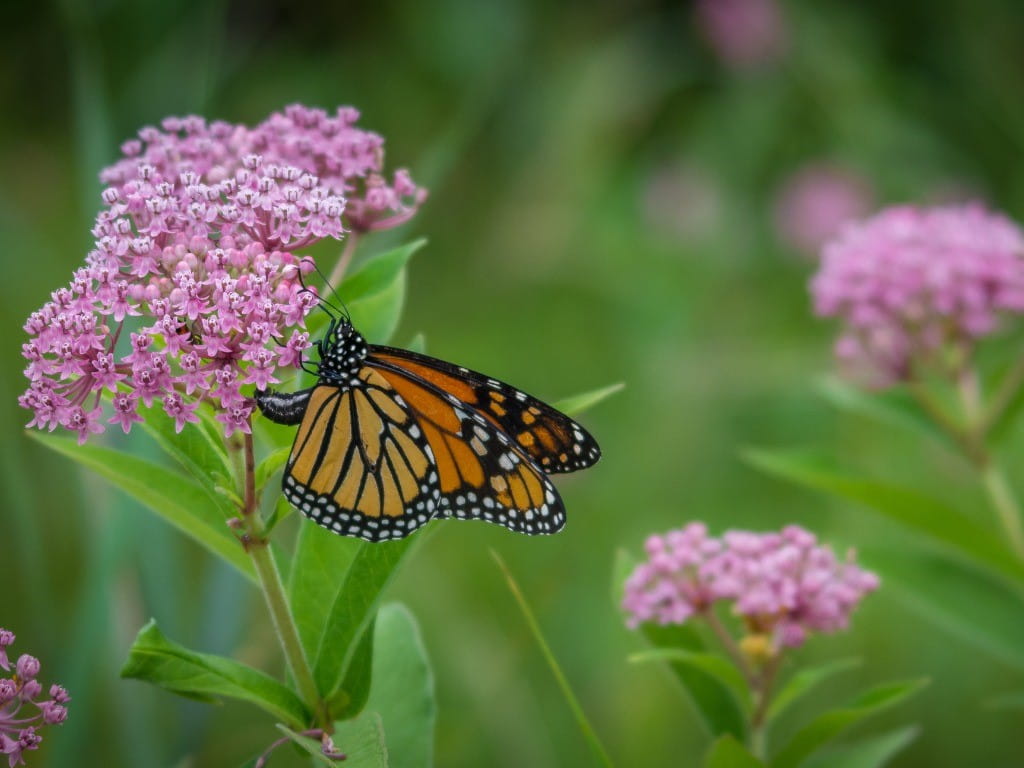 Milkweed: Crop of the Future?

I’ve written before about the importance of milkweed (Asclepias spp.) to pollinators (most specifically monarch butterflies [Danaus plexippus]), but it has also historically been important to people.

Milkweed floss (the fluffy part of a milkweed seed) has long been used in mattresses and pillows—and is still used today by some companies (including in combination with down, since it has hypoallergenic properties). In the future, we may even see it integrated into outdoor gear since, unlike pure down, it can retain insulating properties when wet. If you’re really feeling crafty (and live near an area with plentiful milkweed), you might even try making your own jacket with the floss. Be forewarned—it probably won’t keep you as warm as down or synthetic down if you’re just using milkweed floss.

However, that’s far from its only use.

During World War II, campaigns run by a defense contractor, War Hemp Industries, encouraged children to harvest the milkweed floss for use as fill in life vests for soldiers. Children were the natural target for these campaigns since men were at war and women had flocked to the workforce to fill empty positions. Children picked milkweed pods on their walks to and from school as part of school projects as well as part of organized projects for groups like 4-H, Girl Scouts, and Cub Scouts. In some cases, these organizations were also authorized buyers of the milkweed pods, on behalf of War Hemp Industries, and were paid a $0.05 record-keeping fee as well as $0.15/ bag. These bags were open mesh (such as onion bags), which facilitated rapid drying.

It took about two 50-lb onion bags (two bushels, or approximately 1,600 pods) to make one life vest. In total, more than 1.5 billion pods were eventually collected to make 1.2 million life vests. Milkweed floss is naturally coated in a waxy material, which means it is naturally waterproof and buoyant, and its use as an alternative became imperative after the Japanese occupation of Java cut off US supplies to kapok (Ceiba pentandra), whose fluffy fibers had previously been the primary filling for life vests.

Milkweed can—with proper identification (namely as Asclepias syriaca or A. speciosa, which are the two commonly foraged species) and precautions—also be eaten. It’s important to note that young milkweed can be confused with dogbane (not edible). Euell Gibbons, a famed proponent of wild foraging, was an advocate for eating milkweed among other wild edibles. I haven’t tried it—and if you decide to, you should do your own research about proper identification, harvesting the various parts of the plant, and preparation of those parts. The cool thing is you can utilize most parts of the plant, including the floss.

The stalks of milkweed can be processed to extract the tough fibers, which can be made into string and rope. The leaves and stalks also contain a milky substance, which is includes a latex content of about two percent and can be irritating to some people if they get it on their skin. Due to this milk substance and the latex content, the plants were also considered as a source of natural rubber during World War II, but the low concentrations meant that it was not a commercial success (by contrast, the rubber tree latex concentration is about 30 to 40 precent.

There is a lot of push for greater planting of (or even production—meaning on a mass scale) of milkweed, including as a fiber crop. However, as I’ve noted in past blogs, if part of your aim is also to help pollinators, and particularly monarchs, it’s critical to choose the milkweed species native to your area. Otherwise, you can inadvertently actually cause harm to monarch populations.