How Ecologists & Economists Work Together to Address NRD: Part 1 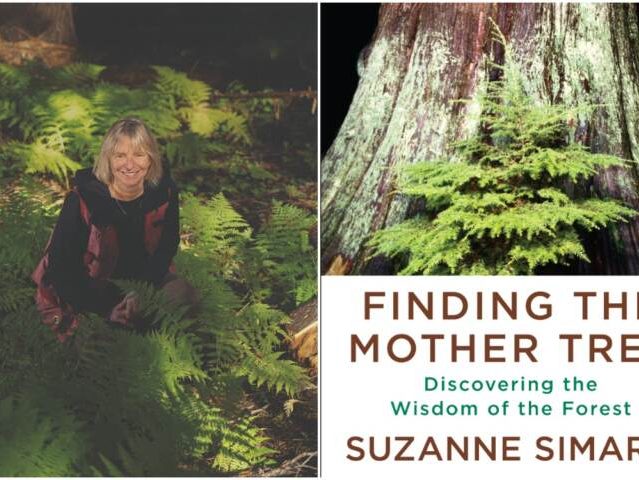 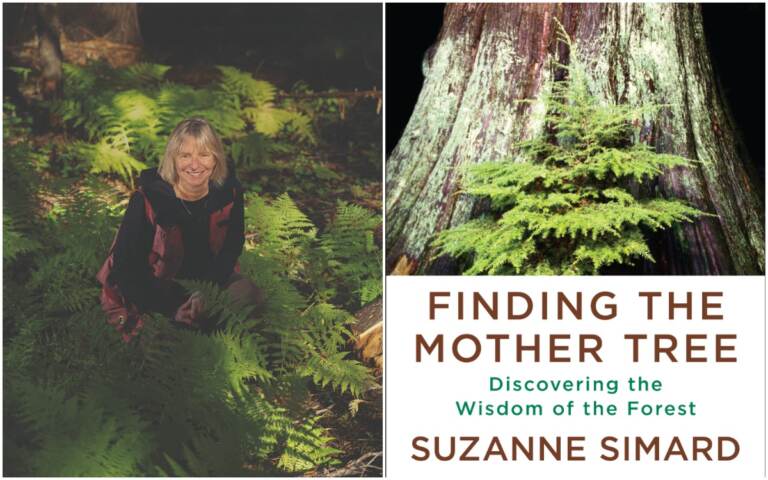 I recently finished Suzanne Simard’s Finding the Mother Tree: Discovering the Wisdom of the Forest, which was published last year. You’re probably already familiar with Simard’s research, even if you don’t know it. Perhaps you saw her 2014 TED-Ed Talk, “The Networked Beauty of Forests.” Maybe it was her 2016 TED Talk, “How Trees Talk to Each Other,” or you heard her on RadioLab in a 2016 episode titled “From Tree to Shining Tree,” or you read her 1997 article in Nature (which I did, circa 2000, when I got my hands on a free-to-me copy of the issue).

Or, you’ve heard about her research from other means, such as some of the information provided in the popular The Hidden Life of Trees by Peter Wohlleben or through The Overstory by Richard Powers, or in the way that the Tree of Souls was portrayed in Avatar. At the very least, given that you’re reading this review, chances are good you’ve heard about the “wood wide web,” and how trees communicate via mycorrhizal networks. We know that thanks to Simard.

Finding the Mother Tree offers a woven narrative of Simard’s research about forest health—and the challenges she’s faced and continued to face as she and other researchers work to change dominant paradigms around forest management—and a personal narrative. Simard grew up in a logging family, which is part of what sparked her interest in forest science to begin with and she highlights ways in which this background both helped her see connections other people weren’t and how her innate curiosity pushed her to investigate the networks of mycorrhizae she began to notice in healthy soils.

Throughout the book, Simard makes clear the way her research—not to mention her gender—challenged long-held beliefs about how to harvest and replant areas that were cleared for commercial timber. Her research interrogated the use of herbicides and the impact of placing herbicides on other plants in areas designated for replanting, clear-cutting, mixed species stands (i.e. alder and pine or Douglas fir), and the benefits (even to other species!) of leaving “mother” trees in areas that have been logged.

I mention that, in part, because your reaction to the book and her research may be colored by biases developed depending on whether you work in the timber industry, for a land management organization, or-like me—in ecological restoration. Even those of you who don’t work in any of these fields may find yourself having strong reactions (for or against) Simard’s research or experiences at various points in the book.

I mention bias in part because I know my enjoyment of the book was influenced by my educational and work backgrounds, but also because I’ve spent a lot of years working in industries dominated by men. Specifically, part of what I found compelling about her writing was precisely the ways that she interwove her personal story with her research and with the professional challenges she faced as she began publishing that research. I loved the depictions of how she held onto wonder as she grew up, the unabashed curiosity she portrayed as she began to notice mycorrhizal connections in forests, and the ways she acknowledged that balancing career and family was sometimes difficult.

I also enjoyed how often Simard explicitly worked with and promoted the work of other women researchers, since this is still a field largely dominated by men. Other women in science, technology, engineering, and math (STEM) fields may also find a little bit of joy (or hope!) in seeing Simard’s professional relationships portrayed through this book.

Finally, I loved that Simard—whose research primarily took place in British Columbia (and parts of Oregon) named so many plants I was familiar with—and so many that I have yet to learn. Like the plant nerd I am, I started taking notes of every plant she named so that I can become familiar with the ones I don’t know and become more familiar with the ones I do (but perhaps only recognize at certain times of year or don’t necessarily know as much about the ecosystems they like to grow in as I’d like).

There were points where I wished the writing was a little tighter—it’s clear that Simard is trained in science writing rather than more prose—but I also admired how accessible the writing was throughout and how whimsically she would sometimes describe the appearance of certain plants or the clear love with which she described her family.

I’ve already recommended this book to multiple people—and if you’ve been unsure whether you want to read it—consider this a recommendation for you too!