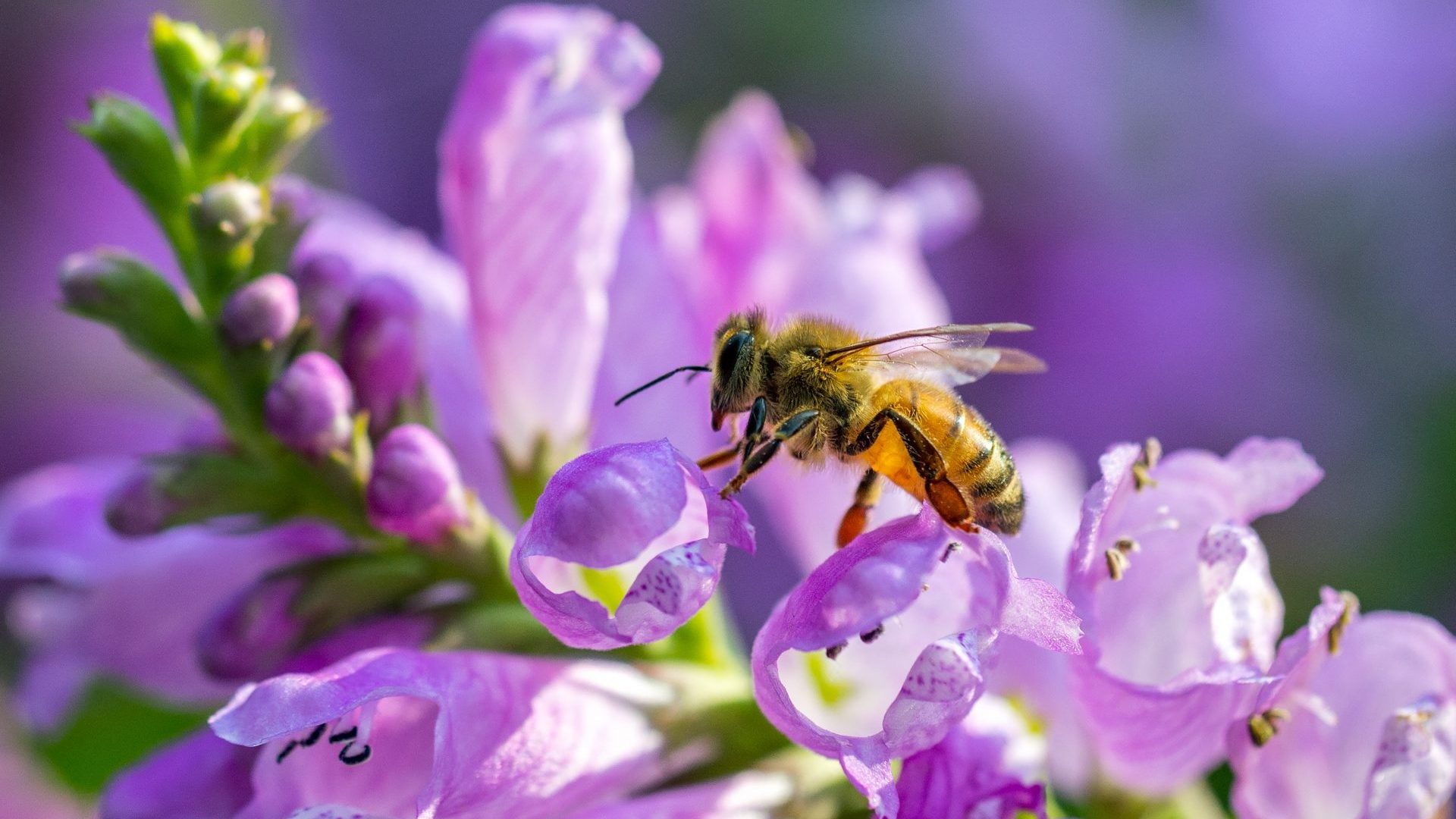 Bees, Fish, & a Win for Invertebrate Protections in California


There’s poetry in the way we talk about the natural world. For instance, a sea urchin’s mouth is called “Aristotle’s lantern,” and in Spanish (among other languages) a sea urchin is a “sea hedgehog.” Whales spyhop, brooks babble, and of course, bees are fish.

If “bees are fish” seems like a fun fact to drop at your Fourth of July gathering, once everyone is settled into the event, I couldn’t agree more. But let’s make sure that you can explain it, too!

If you’ve been following headlines out of California or about pollinator protections in the United States you’ve probably seen a lot of sensational headlines similar to: “The Completely Logical Reason Why a Bee Can be Considered a Fish Now” (which is a great article).

These headlines stem from the Third District Court of Appeal ruling that California legislation on endangered species can apply to invertebrates. This decision means that four endangered native bumble bee species, as well as the monarch butterfly, are eligible for protection under the California Endangered Species Act (CESA). The key language in this ruling came from Fish & Game code, which reads: “‘Fish’ means a wild fish, mollusk, crustacean, invertebrate, amphibian, or part, spawn, or ovum of any of those animals.”

The court’s decision hinged on the word “invertebrates,” which means any animal without an internal backbone (vertebrae).

For people who exist in the field of pollinator and wildlife protection, including the three groups who initially petitioned the state for these bees to be protected, the Xerces Society, the Center for Food Safety, and Defenders of Wildlife, this is a major win.

The four bumble bee species that have been reinstated to candidate status under CESA, and which can now be considered for state listing, are:

Each of these species have faced severe decline.

Of course, these bees aren’t the only bees in decline. Bees, as well as other pollinators, have faced significant stressors including insecticides, habitat loss, climate change, and the extirpation—or in some cases—extinction of food sources. I’ve written before about things you can do to provide more habitat for bees, and while these small individual steps may not feel like much, they can add up, especially if you can work with others to normalize more pollinator habitat and pollinator-friendly practices within your community.

The Third District Court’s decision will hopefully allow more insect species to be considered for protection under CESA. This could mean a positive shift for the many insect species that we do, in fact, rely on (even though many people consider at least some insects pests).