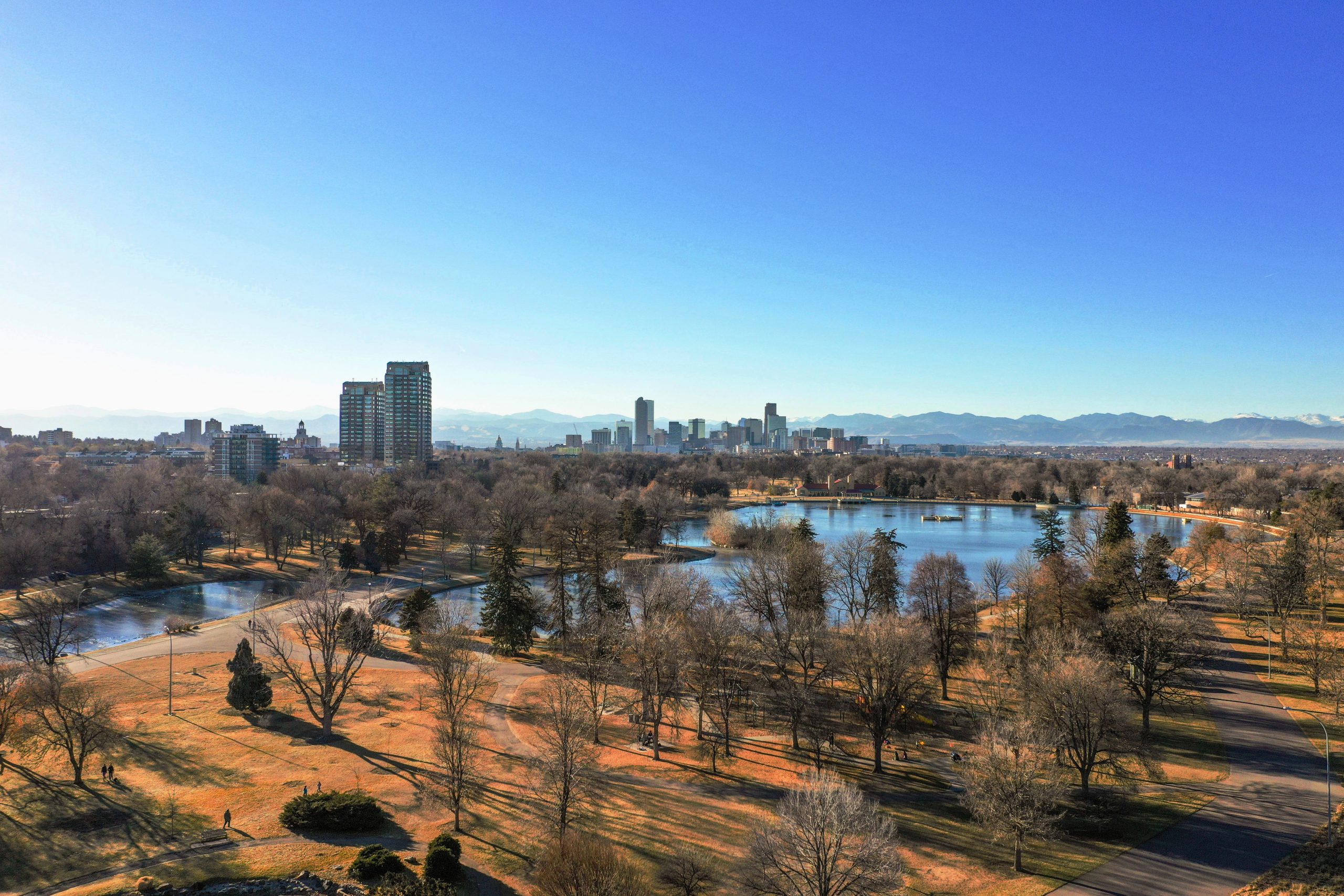 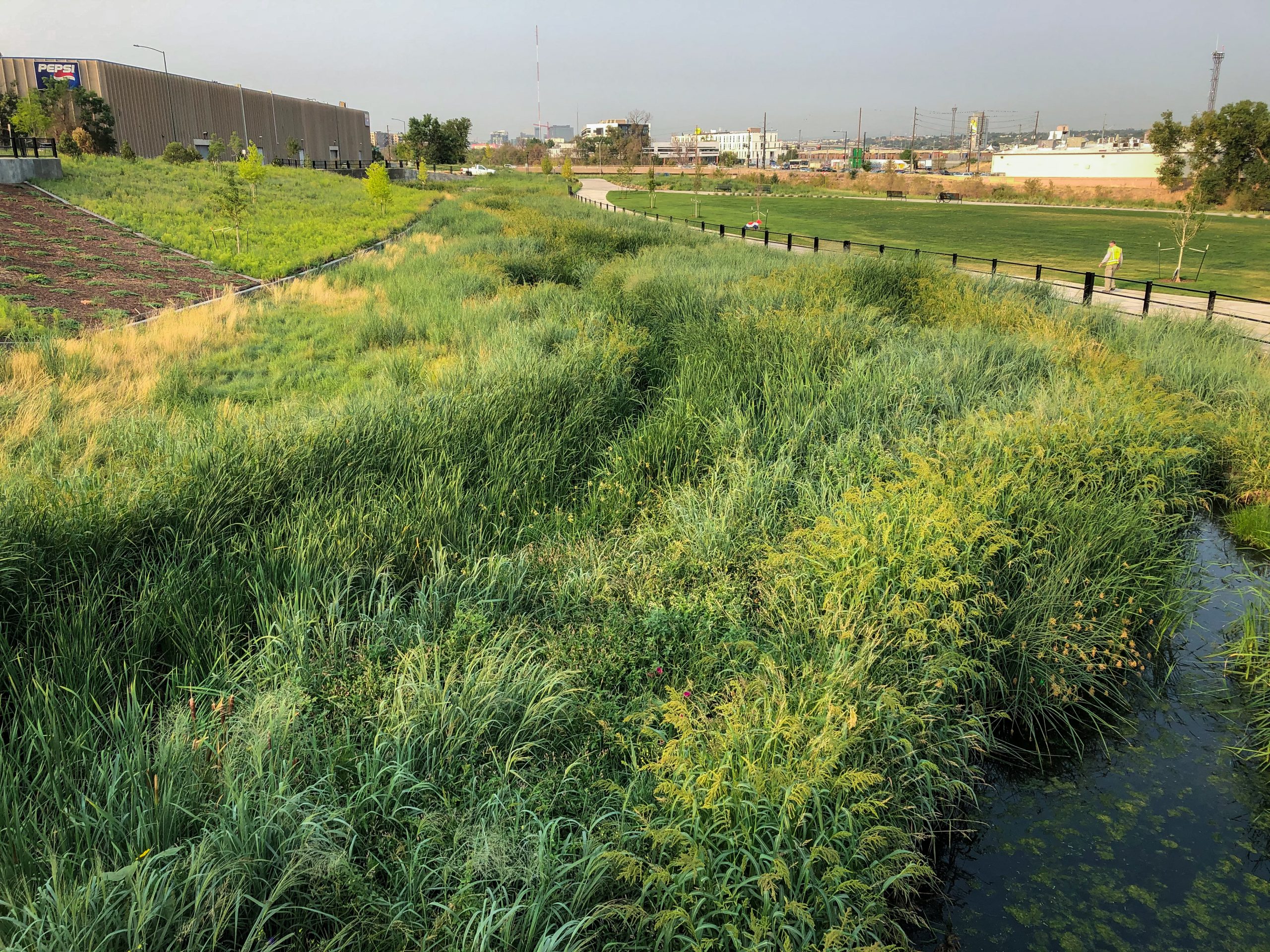 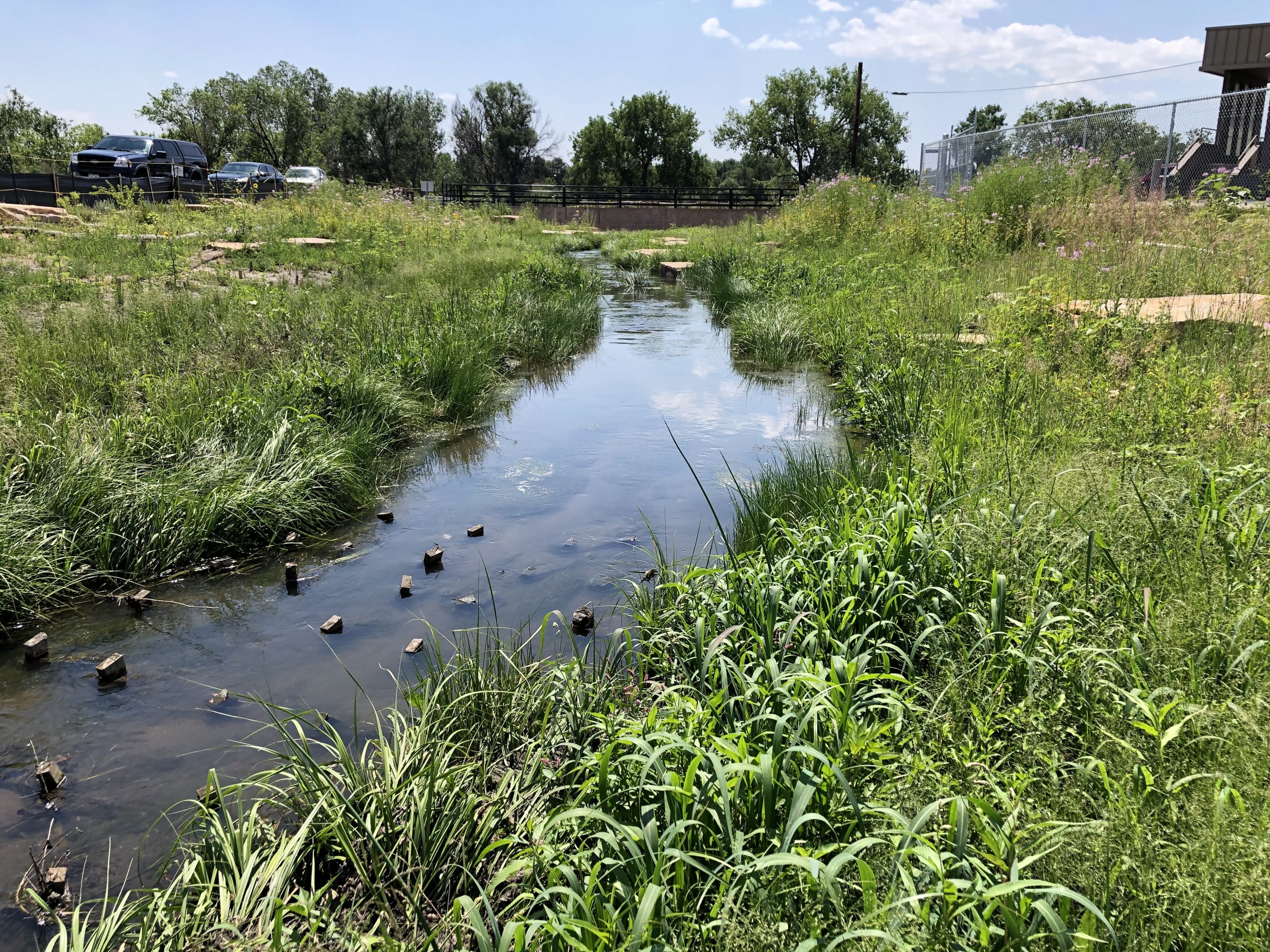 It’s tempting, sometimes, to think that ecology and environmentalism are free from discussions about race and racism in America—but historically that isn’t true. While others have written entire books on this, we don’t have that kind of space here. Instead, let’s briefly consider the legacy of racism in public spaces in the U.S., including public parks.

Although much has changed in recent decades—and cities across the country are moving toward more equitable access to safe outdoor spaces including parks and trails, histories of redlining, environmental racism, and funding discrimination linger—and will likely take years to rectify. However, some cities, including Denver, are making strides to right these historical wrongs.

Last year, Denver voted in an additional 0.25% sales tax that would go to support the City’s parks. While it’s easy to focus on the showy changes made by this tax already (such as additional saplings on the 16th Street Mall, a major economic corridor in Denver’s downtown)—it’s also critical to highlight quiet work being done in parks throughout the City.

Highlighting this work is critical in part because new, or significantly improved, open spaces and parks in many parts of the country have signaled a neighborhood’s turn toward gentrification—and as a consequence, efforts (through real estate grabs, increases in property taxes, rezoning efforts, and more) to push long-term residents out of the community—and possibly out of the city in which they live and work altogether. In fact, in other places, skepticism of green space is so high that residents instead opt for concrete parks and “just green enough” spaces.

Denver, as the nation’s 2nd most gentrifying city, faces challenges with gaining trust from some residents in historically and systemically marginalized communities. And that’s to be expected, given the ways Denver’s population has shifted over the past decade. Improvements in parks, and other public amenities—along with opportunistic real estate purchases—are linked with gentrification in several Denver neighborhoods that have transformed nearly beyond recognition in the past decade (and especially the past five years). This is all the more reason for Denver parks projects to include not only input from community members and advocates, but to implement “just green enough” strategies.

Determining what is in fact “just green enough” requires input from community members (through public meetings or other ways of providing input), conscious design that accounts for the history of a public space, and equity-in-budgeting that acknowledges systemic and historic injustices. It also means finding a balance of what will remain the responsibility of the City of Denver and what could become the responsibility of residents. The New York Times recently highlighted some of the changes Denver is making to improve environmental justice in an article titled “Denver Wants to Fix a Legacy of Environmental Racism.”

The article highlights Denver’s history of redlining as well as the fact that several of the early grants from the new sales tax have gone to already wealthy areas, and how historically overlooked areas may see benefits from this new tax soon, including through the provision and establishment of more trees, which is part of Denver’s plan to increase canopy cover across the city. However, it fails to acknowledge the work being done to improve the ecology of parks throughout the City, including the redesign of Globeville Landing Park, La Lomita Park (if you’re curious about the name, check out this article), Platte Farm Open Space, Heron Pond (aka Carpio-Sanguinette Park*), and others. This work isn’t always showy—and that may also benefit “just green enough” strategies, although only time will tell.

Great Ecology has contributed to many of these parks projects—as well as many other Denver-area parks and open spaces not named in this blog post—and has worked alongside City and County of Denver and the Mile High Flood District and project partners to create public landscapes that are high-function, low-maintenance (a goal that is central to Mile High Flood District’s work). Among other things, this means integrating native plants into the landscape, developing park plans that require reduced or no irrigation, improving water quality before it enters into Denver’s waterways, and reducing or removing concrete channels to allow natural flow of surface water to ground water. All of these measures are designed to boost the ecological resilience of Denver’s parks and open spaces, while improving the parks as public amenities—and may help contribute to “just green enough” parks and open spaces.

While the long-term impacts to communities of this work will not be known for a while, our Denver office employees offer the same care to each site regardless of zip code, with a focus on the ecology—and ecological history—of that site. We’ve contributed to, and designed, award-winning parks throughout the City and the greater Denver-Metro area.

And we know that there’s more to be done, much outside of the purview of our work at Great Ecology. That doesn’t make it any less important. For example, researchers at the University of Utah are studying “parks-related anti-displacement strategies” (PRADS) and have identified 26 distinct strategies to address the challenges posed by green gentrification. While many of these strategies extend beyond the scope of our work—and possibly even the work done by a parks department in a given city—we wanted to highlight this research since it shares a nexus with work being done in Denver.

Greening public spaces, and providing greater access to parks and trails, is a complicated issue that includes implications in social, ecological, and business spheres—and we’re proud of the efforts Denver (and others) are making to limit negative economic impacts on greening the City, while creating improved public spaces for residents and guests.

*Great Ecology has not participated in this project, but it is another example of park revitalization in North Denver, which has been historically marginalized.